As an engineer, there’s no doubt that technical prowess will carry you far. But there’s a side to engineering that isn’t captured by job title and can’t be learned in school—and that can enable you to reach even greater career heights. In a world increasingly focused on technology, it’s important to remember that people are the ultimate drivers of innovation, so developing both yourself as well as those around you can give a significant boost to your career growth.

According to one highly upvoted Quora answer, the most important skill for software engineers to have in the next ten years is continuous learning and self improvement. Given how rapidly the software space changes, the author argues that learning a single technical skill today won’t prepare you for the future, because there’s only a slim chance that skill is actually what you’ll need in the future.

Instead, he suggests, spend time each day to learn something new related to your work. That could be a programming language, but it could also have to do with the rest of the business or your career trajectory. If you want to be an engineering manager, for example, work on skills related to that career track—most managers will be looking for you to demonstrate the skills needed for a role before actually promoting you to that position.

Constant improvement is harder than it sounds, and requires you to be intentional about which skills you want to work on—as well as setting out goals and plans to achieve them. But particularly in a competitive job market, proving that you take time out of your day to become a better employee can go a long way in helping you stand out in a sea of software engineers.

As you think about which skills to focus on improving, don’t overlook soft skills. For those caught up in the weeds of deep technical projects, soft skills can seem like unnecessary niceties—but these tactics can have significant influence over how business decisions are made, who gets promoted, and other critical interactions in the workplace.

Soft skills can be as basic as sending effective emails—which can hugely sway how non-technical teams react to and respect your work—or as complicated as being a good teacher to colleagues or people working under you. More concretely, commenters on this popular HackerNews post recommend learning to pair program, brushing up on presentation skills, and becoming better at time management, among others. 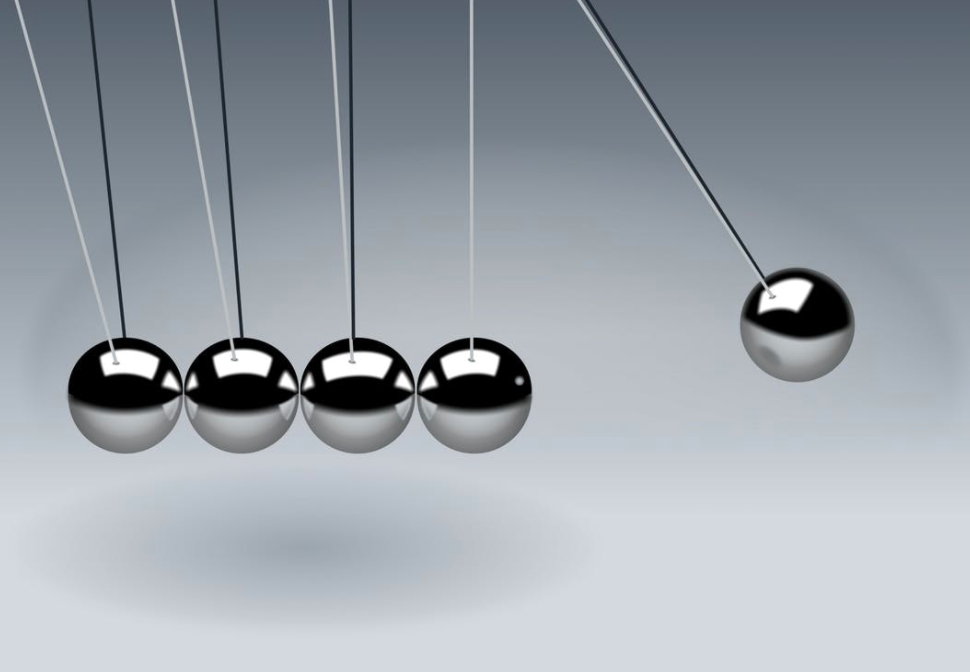 Part of what makes improving soft skills challenging is that the outcomes are generally less quantifiable, so it’s therefore harder to set goals and measure your progress toward them. If your brain struggles with vague deliverables, pick a single skill and put some structure around it. If you want to become a better teacher, for example, set out a series of milestones, such as identifying teaching opportunities, gathering pointers for being a more effective teacher, and soliciting feedback from your tutees.

Even if you’re more interested in becoming an individual contributor than an engineering manager, soft skills can still help to accelerate your career growth, as hiring and promotion decisions most always take into account team dynamics and people skills—at least to some extent.

Whether you’re early in your career or seasoned in engineering, working on soft skills can be a valuable use of time—and proving your ability to work well with others, communicate effectively, and influence decisions can have a huge positive impact on your success in the workplace. So don’t discount the importance of soft skills, even if they don’t feel as crucial as technical abilities; They might help you land your next job or increase your chances of earning a raise or promotion.

Hired is a predominately Rails based application - the “majestic monolith” as DHH would call it.  It’s five years…

Ready to find a dream job in Paris? Sign up for Hired today. With startup hubs popping up around the…