In the world of tech jobs, it’s common—and often expected—that companies offer their employees at least some part of their compensation package in the form of stock options. For the company, this is an attractive opportunity both because it means paying out less cash in employee salaries in the short-term, as well as incentivizes employees to do their part to help the company do well in the long run. But what does it mean for you as an employee, and how should you weigh the tradeoffs between the two forms of compensation—whether you’re choosing between two different job offers or a company has offered you a choice of salary packages.

Before diving into the decision between salary and equity, it’s important to understand how they differ in the short-term, as well as how they may pay off down the road.

Salary is the easier one, as it’s simply cash in your pocket today, which you can use how you’d like. Whether it’s put towards your living expenses or invested somewhere, it’s crystal clear how much a salary is worth today, and you can even estimate how much money invested today will be worth in a number of years.

Equity is a bit trickier. At a high level, owning equity in a private company is a bet on the company’s future success. You can think of yourself (the employee) as a mini-VC fund, accepting equity in replacement for the value you provide to the company. For a VC fund, that value is capital in the form of cash, while employees provide human capital and accept equity as a (partial) replacement for a cash salary. 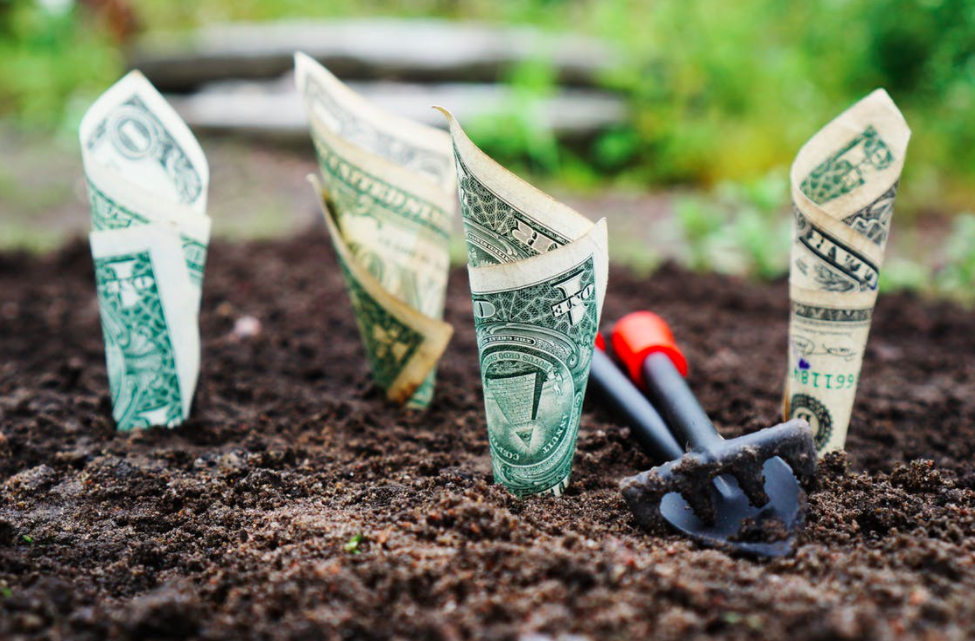 There are a number of more detailed points to keep in mind when you’re offered employee stock options:

How to decide between salary and equity

Having options when it comes to compensation packages is never a bad thing, but it can be confusing to choose between them. Here are some points to consider as your evaluate your alternatives.

Can you survive on the lower-salary offer?

It can be exhilarating—not to mention a great learning experience—to join an early startup, but you’ll typically see much lower salaries paired with higher equity stakes, as the smaller the company, the lower the chances they’ve raised (or made) tons of cash. Take a look at your own expenses to determine the minimum salary you’d be able to accept, particularly if you’re living in an expensive tech hub like San Francisco, where living expenses can eat up a huge chunk of your income.

If your equity is on a typical four-year vesting schedule, you won’t have the option to purchase any shares before year one, and the remainder will take an additional three years to vest. If you know you have a big move ahead, you’re planning on going back to school, or otherwise don’t expect to be with the company for long, be sure to factor that into your considerations.

How strongly do you believe in the company?

Hopefully you’re excited about the prospects of any new company you’re joining, but trading off between salary and equity is a time to think critically about how optimistic you are about the company’s future, as well as its exit prospects, which will ultimately determine what your equity will be worth. Of course, this isn’t easy, and there are professionals (like veture capitalists) who get paid to do this and still get it wrong a lot of the time, but it’s an important factor to consider if you’re leaning towards a job with a lower salary but a company you’re more excited about

Do the alternatives make financial sense?

If a company has offered you two different packages, one with more equity and the other with a higher salary, it’s worth running some quick calculations to figure out if the two numbers are reasonably equal. Wealthfront has a helpful blog post about how to do this—the numbers will never be foolproof, but it’s a good idea to generate some ballpark figures to make a more informed comparison.

Whether you’ve been heads down job hunting or are just starting to look at what’s out there, the holidays…

How to Ask for Feedback on Your Job Interview

There’s no doubt about it: Job interviews can feel incredibly transactional, especially if you’ve gone through a number of…