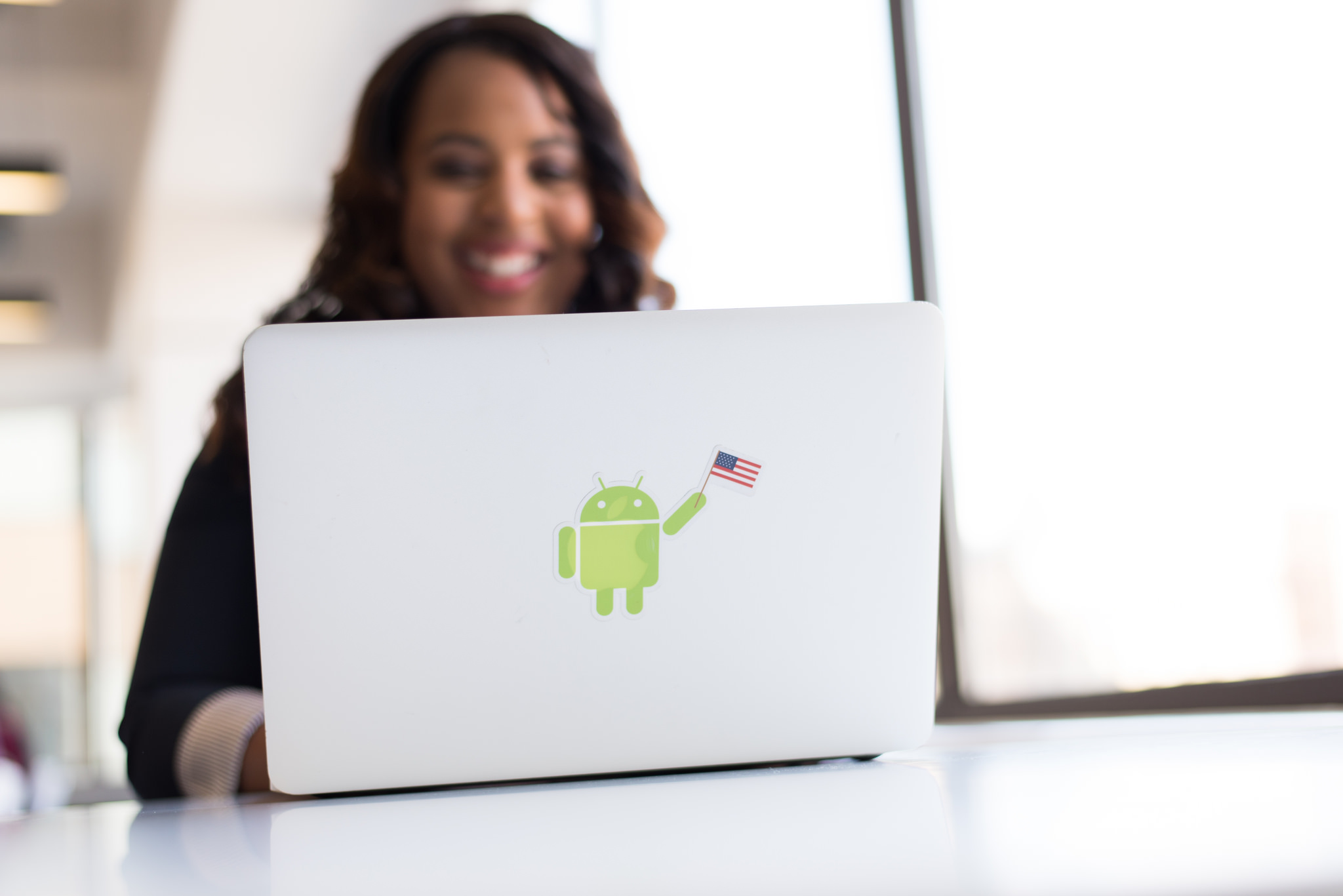 Early stage startups provide a one-of-a-kind career jolt you can’t find anywhere else. When you join a seed startup or an early stage company preparing to raise its Series A round, you’re signing up for an exhilarating (and potentially highly stressful) ride. Joining an early stage startup is a huge gamble, with only 31% of seed startups moving on to raise a Series A, per recent Mattermark analysis. But it’s a bet that offers incredible payoffs according to CultureAmp —most notably more equity, an emphasis on innovation and scrappiness, and steep (but not impossible) learning curves.

Here are 14 early stage Bay Area startups poised for hyper growth, or even possibly unicorn status. To figure out what startups should be on this list, we pulled Mattermark Growth Scores for all startups in the Bay Area with fewer than 40 employees and less than $10 million raised. They’re listed here in descending order by Growth Score:

Simbi (YC S16), an online freelance services marketplace, is shorthand for “The Symbiotic Economy,” a new economy with its own currency (simbi, which when written in all lowercase refers to the credits earned and paid on the site) and driven by a core set of values. Bonus coolness points: Simbi has a female founder and CEO (KJ Erickson, who has graduate degrees from both Stanford and Oxford, and has been named a “Person You Should Know” by CNN).

Tubi TV is an ad-supported TV streaming service well-funded by major Hollywood movie studios, including MGM, Paramount, and Lionsgate. With over 200 content partners, including Starz and The Outdoor Channel, Tubi TV is the fastest-growing legal site for watching movies and television across multiple platforms, including Xbox, Amazon Fire TV, Roku, Samsung, iOS, Android, and more. Plus, they have what is perhaps the best tagline in the history of streaming startups: “Now playing, no paying.”

Clearbit is a technology company focused on making corporate APIs interesting, useful, and accessible. With just a handful of people, Clearbit’s team is already processing millions of API calls every day at their Mission District HQ.

Pipefy, founded as part of the 500 Startups summer 2015 batch, is a tool for managing workflow and tracking task completion with 60k+ users, according to metrics listed on their website. Pipefy’s investors include Angellist, Trinity Ventures, angel investor Judy Yang, and growth god Brian Balfour.

BTCJam is a bitcoin lending service garnering major attention from both investors and media, having been named one of the Sand Hill 25 Bitcoin Innovative Disruptors as well as one of Business Insider’s 25 Most Exciting Bitcoin Startups. 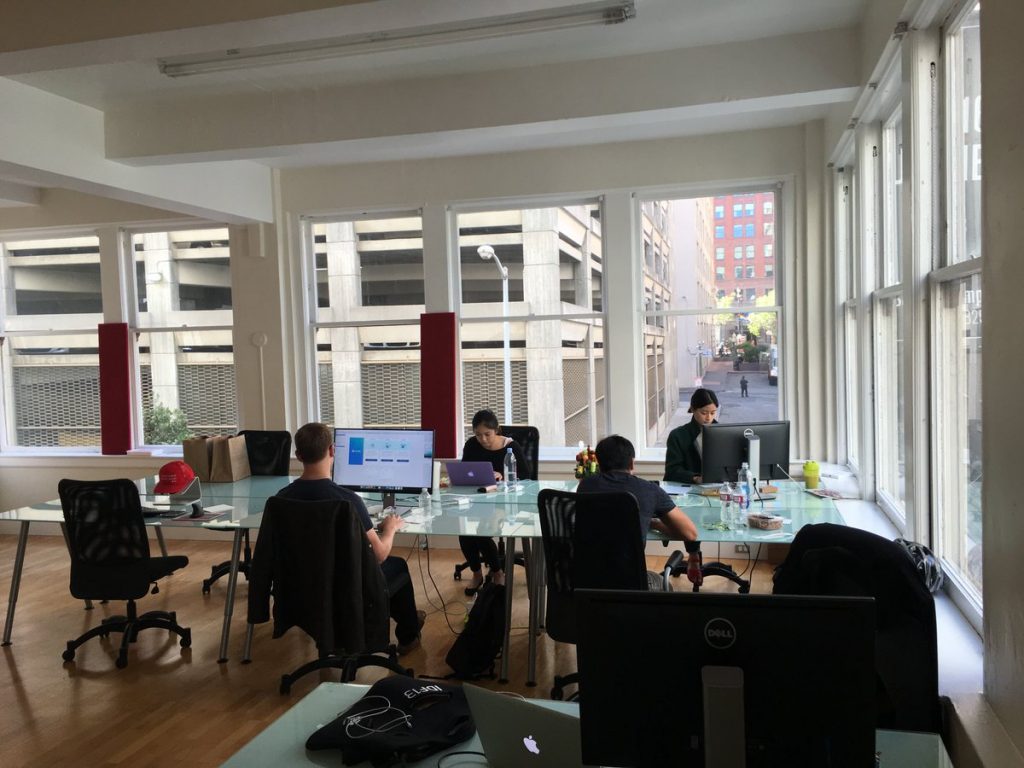 Truebill is a tool for managing online subscriptions. Unable to find an answer to the simple question “What am I subscribed to that’s charging me every month?”, Truebill’s founders discovered a market opportunity — and started the company with a prototype at Y Combinator’s Winter 2016 batch.

VIDA is an e-commerce platform for connecting designers directly with consumers. According to a TechCrunch story published around VIDA’s 2014 launch, “With VIDA, the idea is to use technology to provide a way for designers, artists and other creatives from around the world to make a viable living through their work.” 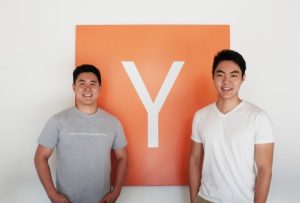 Launched at Y Combinator’s Summer 2015 batch, OnboardIQ is an automated onboarding tool for hiring and managing freelance workers. OnboardIQ’s seed and angel investors include SoftTechVC (with Andy McLoughlin joining the board), Slow Ventures, Crosslink Capital, Postmates CEO Bastian Lehmann, Dropbox Head of Product Ilya Fushman, and all four founders at Caviar, among others.

With more than 900,000 users, MassRoots is the latest weed startup to make a grab at the high-growth marijuana market. An emerging social platform for sharing cannabis content, reading latest news, and following dispensaries, MassRoots wants to beat out Leafly and Eaze as the Yelp for weed. Bonus cool points: MassRoots is the first marijuana technology company to go public, and lists their current stock price and all SEC filings right on their homepage. 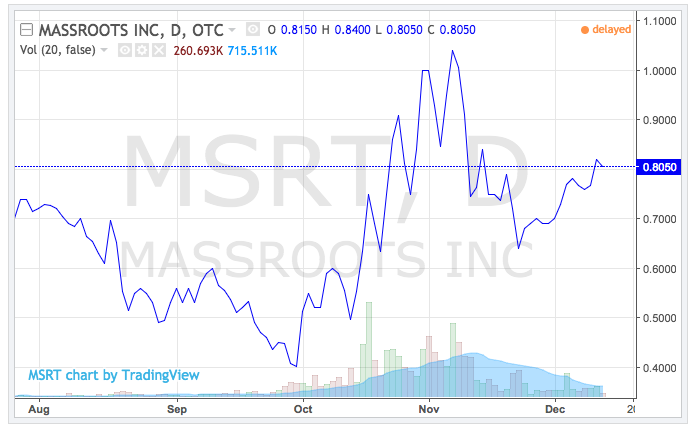 Flush with new $23 million Series B financing (and arguably graduating out of “early stage” into “high growth stage”), Iterable is an extremely well-funded growth marketing and user engagement platform. And the founding team knows or thing or two about user growth, having built the systems that powered Twitter’s massive early growth. According to CEO Justin Zhu’s Medium post, the company’s focus  leading into 2017 will be on delivering an enterprise-grade platform, doubling down on email and mobile capabilities, and increasing investment in marketing channels and customer success.

Tech Talent Relocation Is More Popular Than Ever. Here's Where You Could Land

Over here at Hired HQ, we’re obsessed with the trends, data, and takeaways concerning every nook and cranny of the hiring…

2019 The Year of The Software Engineer

It’s no doubt 2019 will be The Year of the Software Engineer. With trends in 2018 such as Artificial Intelligence,…

Considering a new job? Here’s where to start

Whether you’re burnt out on your current job or too excited about a different opportunity, considering a new job…

Whitney is Hired's Director of Content Marketing. Prior to joining Hired, Whit ran growth at NeonMob, communications at CreativeLive, and reality TV gossip reporting for Wetpaint.