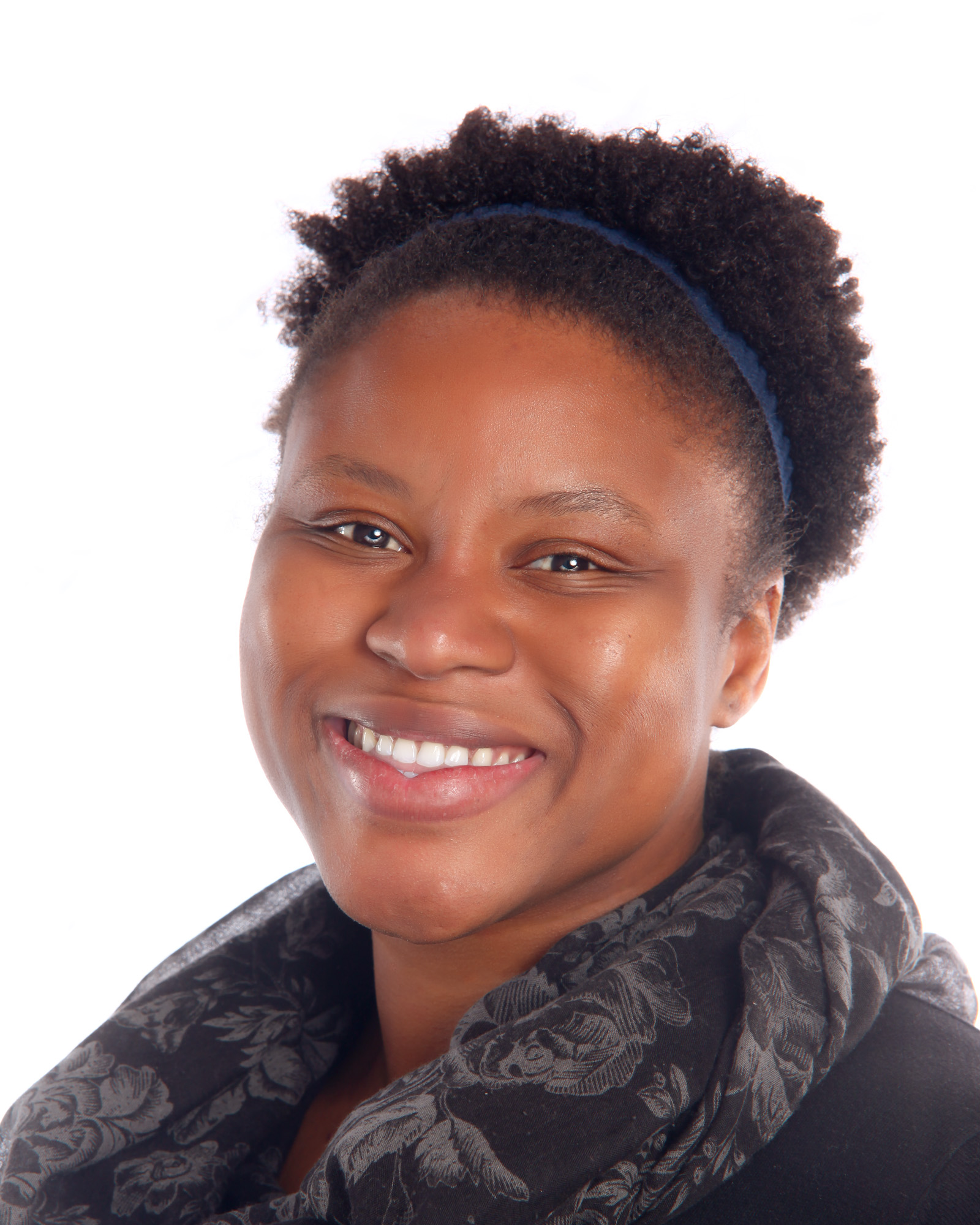 At Hired, we think it’s important to live the values we champion externally. That means not only advocating for wage equality and salary transparency across the tech industry, but taking a hard look at our own organization and making sure that we are paying all Hired employees fairly. Today, we are releasing our gender wage gap data for the second time to publicly share where we stand and the steps we need to take.

Understanding the “Why” Behind Wage Gaps

If you follow Hired at all on the subject of wage equality, you’ll know that we are big believers in the power of data. We think it’s a critical piece both of determining employee compensation, but also for identifying any gaps that may exist between genders or other demographic groups.

That said, the process doesn’t end with merely identifying the gaps, but with trying to understand why they are there. In some cases, there may be legitimate reasons for gaps to exist — for example, within a given title band, you may have women who are, on average, more experienced than men, which would explain why their comp might be slightly higher. The bottom line is that it’s important not to rush to conclusions or knee jerk reactions, but to use your findings as a starting point for investigation and understanding.

Once we had the data in front of us, I sat down with our data scientist and other members of Hired’s People Operations team to find out why these gaps exist. We discovered that in most cases, a salary gap was warranted because of individual performance and the varying amount of experience team members bring with them to Hired. In other cases, salary discrepancies between peers weren’t as easy to understand.

As part of the process of digging into this issue, I will work with the rest of the People Operations team as well as managers within Hired to analyze whether any and all wage gaps between any two people in similar roles is warranted. If not, we will take immediate steps to address it.

Thinking About Wage Equality as a Long Game

It bears repeating here that the gender wage gap won’t be solved with a one-time fix and also needs to be constantly evaluated on a regular basis. In 2015, for example, Salesforce examined 17,000 employees’ salaries to see if a gap existed and subsequently spent $3 million to eliminate the statistically significant differences they found. Two years later, the gap returned and the company allocated another $3 million to rectify it. It’s for this reason that we plan to continue doing this analysis every six months, and encourage other companies to do the same. Please continue to check back here and help keep us accountable. And if you’re interested in joining the Hired team and helping everyone find a job they love, please be sure to check out our careers page.

Today, Hired is proud to announce its launch today into the Washington D.C. market. D.C. is home to a…

Janet Ikpa is the Diversity, Equity & Inclusion Lead at Hired. She leads and executes Hired's diversity and inclusion strategy, and ensures it's aligned to business goals, in partnership with business leaders, employee networks and strategic partners. She focuses on increasing the level of inclusion and diversity awareness, commitment and strategic action to attract, hire and develop underrepresented communities in tech.