User Experience Researchers, or UX Researchers, are specialists who focus on understanding user needs, wants and behaviors. UX Researchers not only have to have good research skills, they also need to be able to translate insights into actions. That means informing other team members about how users think about and use interfaces, products or systems. Good UX Researchers are observant and have experience designing and conducting interviews, focus groups, surveys, heuristics and other usability techniques.

Demand for UX Researchers is increasing as more and more companies are dedicating resources not only to understand user needs and behavior, but also to create pleasant experiences. UX Researchers often work within cross-sectional teams along with user experience designers, product managers, marketers and salespersons to create enjoyable and easy to use products.

Living and Working in Boston, MA

Boston is the capital and most populous city in Massachusetts. It has an estimated population of nearly 700,000 people and it is an economic and social center of the Greater Boston region, which has a population of 4.8 million people. Boston has a large diversified economy and a large concentration of top-ranked universities. The city has become a leader in innovation and entrepreneurship, with an estimated 2,000 startups calling Boston their home.

Boston is an old city rich with cultural history. There are many buildings that feature colonial and neo-colonial architecture and many sites found in the Revolutionary War. The city also has a strong writing history, with the Atlantic Monthly first being published there. The Boston Public Library was founded in 1852, making it the first free library in the country. Boston is also home to a lively culinary scene, specializing in regional cuisine that features seafood.

We don't have enough salary data.
Help us improve our data by signing up and submitting your salary.
Create Your Profile 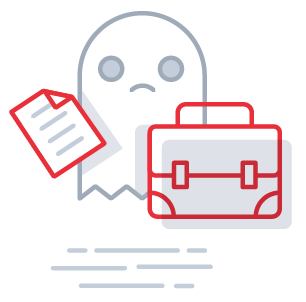 Sorry, we don't currently have any jobs meeting these requirements.
Go back one level