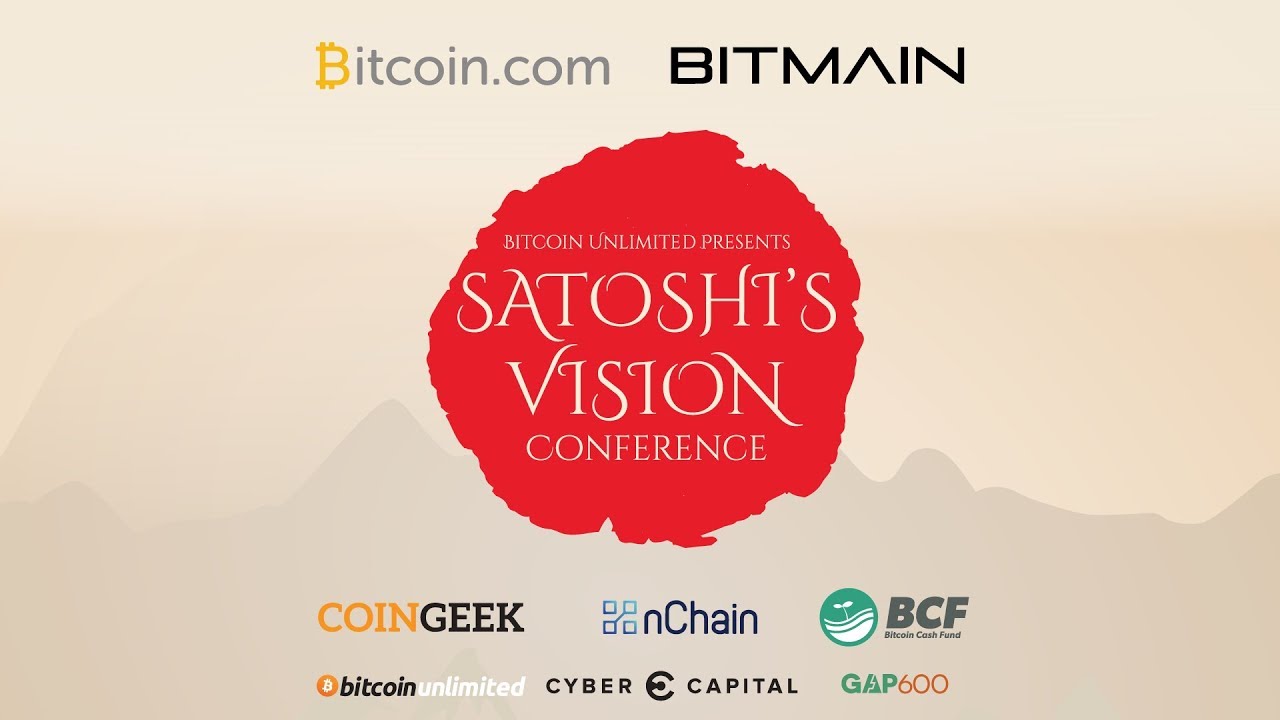 Most social platforms have no monetization options so people have no way to earn money for creating, curating, or moderating good content. Or, if they have a monetization option, it's based on ads, which encourage click bait, trolling and spam. What's needed is a social platform with a built-in micropayments system to enable all users to earn money and pay each other for good work while incentivizing high quality content.

We spent over a year developing the world's first routed micropayment channel system on Bitcoin in order to make this possible. Our technology is similar to the Lightning Network, but not dependent on segwit, and therefore we were able to test our technology on mainnet before segwit. Unfortunately, fees got so high on Bitcoin in early 2017 that we could no longer use Bitcoin because the cost of opening a channel became cost prohibitive for user acquisition. We launched our alpha on Litecoin, which is so technically similar to Bitcoin that our technology worked out of the box, and which has lower fees.

By switching to Bitcoin Cash, our payments reliability and usability problems instantly dropped to zero, and we were able to spend all of our time working on the product instead of the technology. This has allowed us to accelerate product development by at least 10-fold. Since launch, our user-to-user payments volume has grown about 20% weekly. We spend most of our time making our users happy.

We have big plans for 2018. After closing our $1.5 M round lead by Bitmain, the world's largest Bitcoin miner, and nChain, the world's leading Bitcoin research company, we have the resources we need to build a team of the world's best people to solve the content monetization problem. Our ambitious goal is to bring economic freedom to everyone by enabling them to earn money for what they love to do. And for making the world a better place. 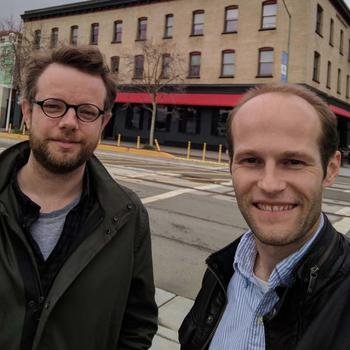