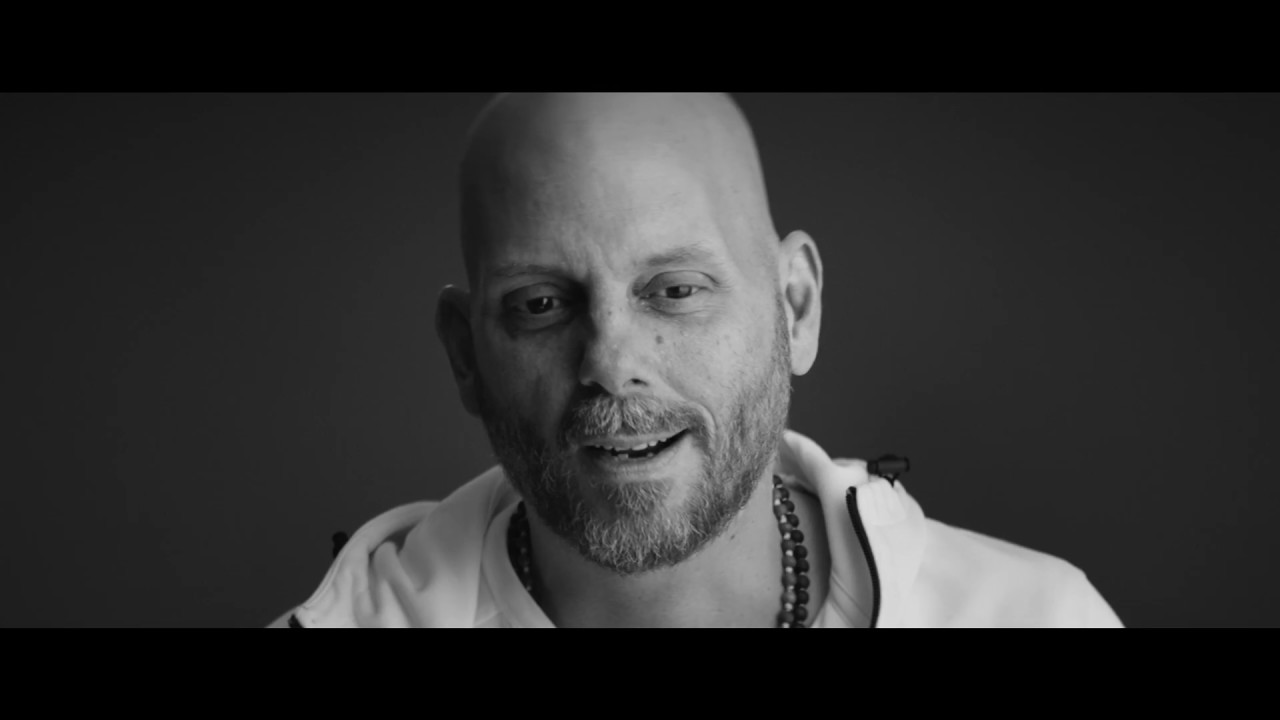 Unity is the creator of the world’s most widely-used real-time 3D (RT3D) development platform, giving content creators around the world the tools to build rich, interactive 2D, 3D, VR and AR experiences. Our 800+ person engineering team keeps Unity at the bleeding-edge of technology by working alongside partners such as Magic Leap, Google, Facebook, Oculus and Microsoft to ensure optimized support for the latest releases and platforms.

Apps made with Unity reach 2.7 billion devices worldwide and were installed more than 24 billion times in the last 12 months. Unity is powering the real-time revolution, expanding beyond games and breaking into other industries including automotive, film, architecture, engineering, construction and more. 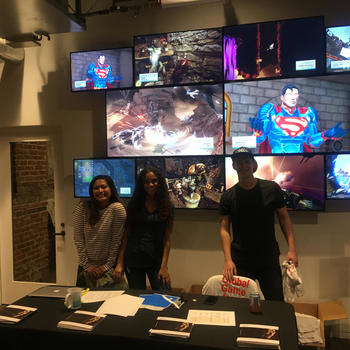 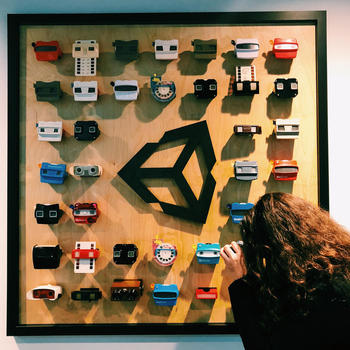 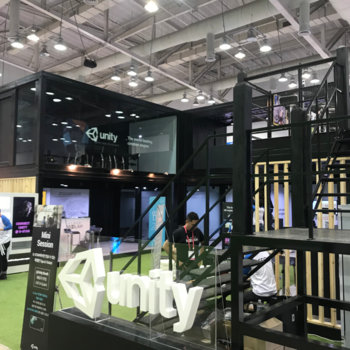 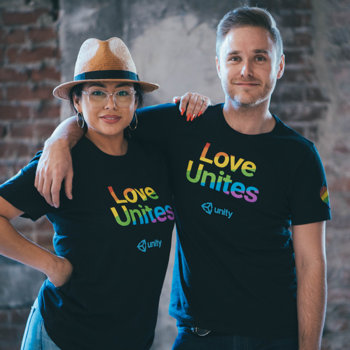 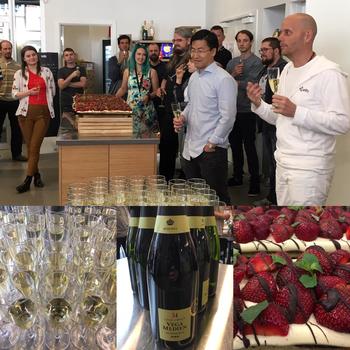 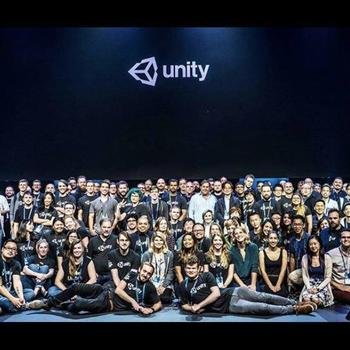 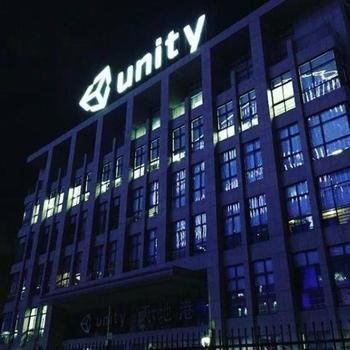 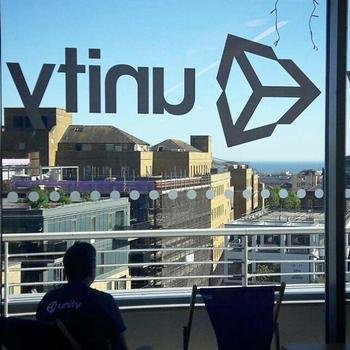 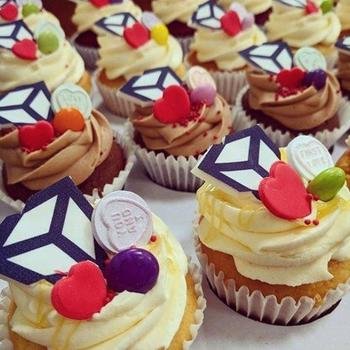 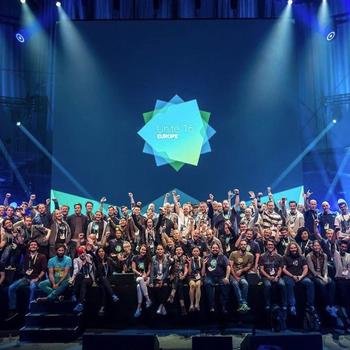