Twitter is an online social network and a microblogging service that enables users to send and read “tweets," which are messages limited to 140 characters. Registered users of Twitter are able to read and post tweets via the web, SMS or mobile applications.

Created in March 2006, Twitter is a global real-time communications platform with 400 million monthly visitors to twitter.com and more than 200 million monthly active users around the world. It receives a billion tweets every 2.5 days on every conceivable topic. World leaders, major athletes, star performers, news organizations and entertainment outlets are among the millions of active Twitter accounts through which users can truly get the pulse of the planet.

Twitter is based in San Francisco and has offices around the world including in New York City, Boston, Seattle, Dublin, Singapore and São Paulo. It was founded by Jack Dorsey, Evan Williams, Biz Stone and Noah Glass. 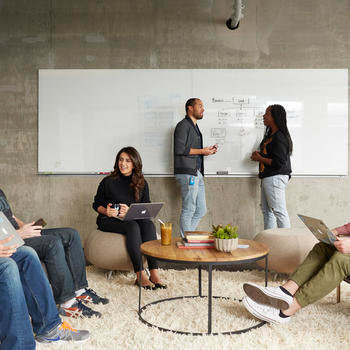 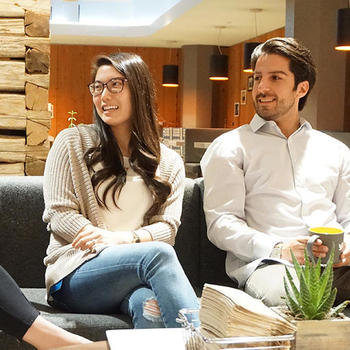 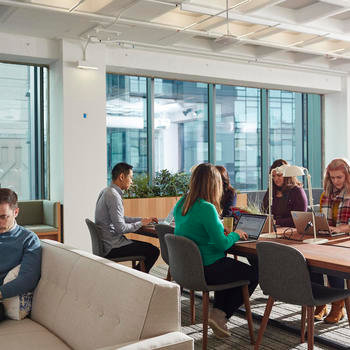 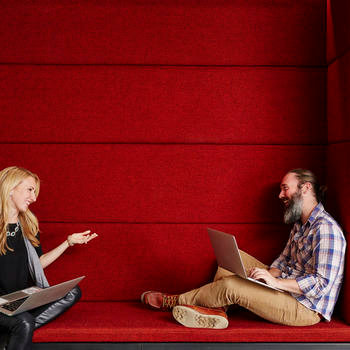 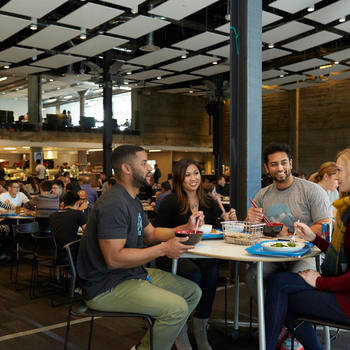