Ted, Dom and Nick founded Tapdaq in November 2013, off the back of a problem they discovered themselves.

Having launched a few consumer based applications with very little success in 2013, a very clear problem started to emerge.

We realised generating awareness for applications was becoming an incredibly difficult task, not just for ourselves, but for a much larger community of indie developers.

To solve the problem, we built a fully transparent platform for developers to trade installs with each other and cross promote their own inventory.

Our mission is to connect more developers to more people. 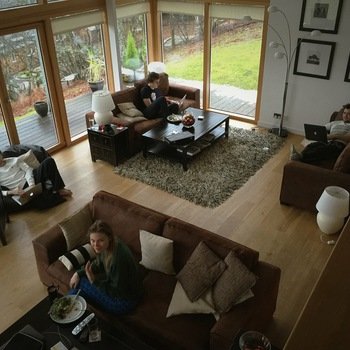 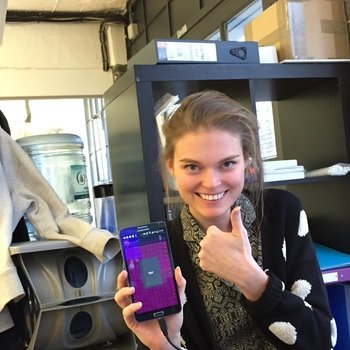 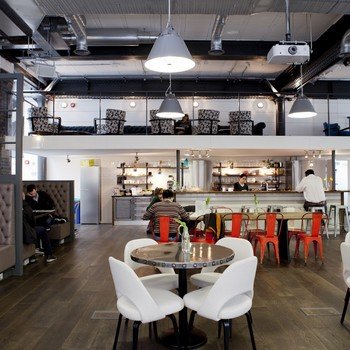 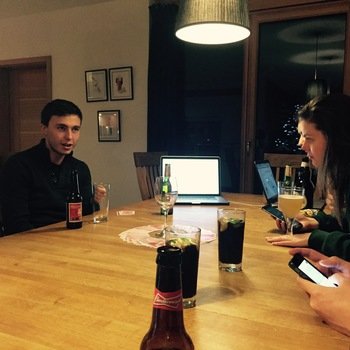 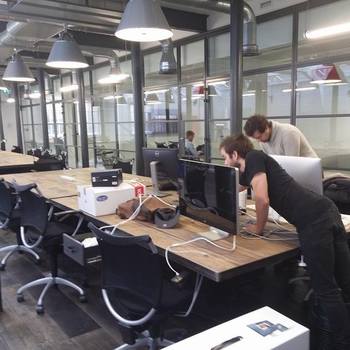 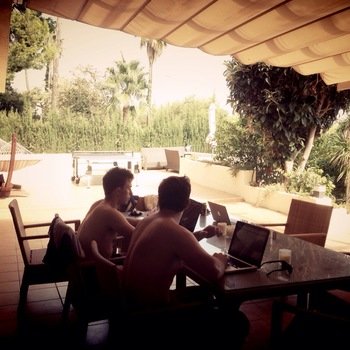