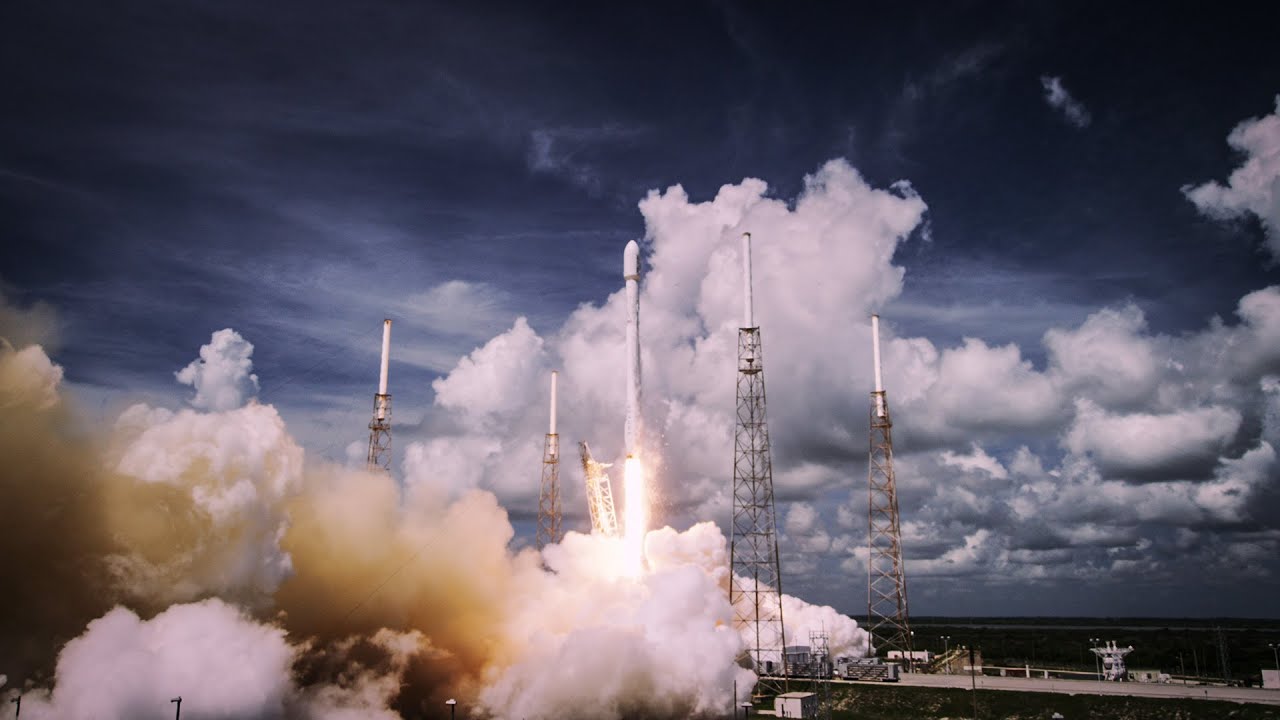 SpaceX designs, manufactures and launches the world’s most advanced rockets and spacecraft. The company was founded in 2002 by Elon Musk to revolutionize space transportation, with the ultimate goal of making life multiplanetary. In 2010, SpaceX became the first commercial company in history to send a spacecraft into orbit and return it safely to Earth. In May 2012, SpaceX again made history when its Dragon spacecraft became the first commercial vehicle to successfully attach to the International Space Station, something previously accomplished only by governments. In October 2012 and March 2013, Dragon again successfully delivered cargo to and from the space station in its first two official cargo resupply missions for NASA.

Under a $1.6 billion contract with NASA, SpaceX will fly numerous cargo resupply missions to the ISS, for a total of at least 12 —and in the near future, SpaceX will carry crew as well. Dragon was designed from the outset to carry astronauts and now, under a $440 million agreement with NASA, SpaceX is making modifications to make Dragon crew-ready. SpaceX is the world’s fastest-growing provider of launch services. Profitable and cash-flow positive, the company has nearly 50 launches on its manifest, representing close to $5 billion in contracts. These include commercial satellite launches as well as NASA missions.

Currently under development is the Falcon Heavy, which will be the world’s most powerful rocket. All the while, SpaceX continues to work toward one of its key goals—developing reusable rockets, a feat that will transform space exploration by delivering highly reliable vehicles at radically reduced costs.

SpaceX is like Special Forces… we do the missions that others think are impossible. We have goals that are absurdly ambitious by any reasonable standard, but we’re going to make them happen. We have the potential here at SpaceX to have an incredible effect on the future of humanity and life itself. — Elon Musk 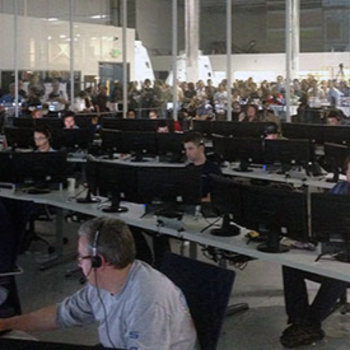 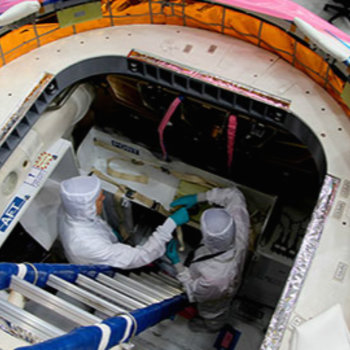 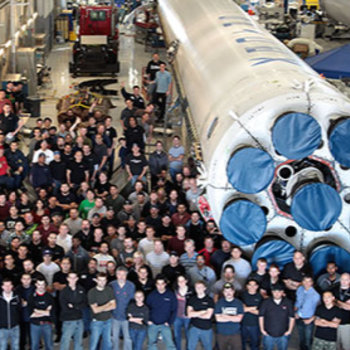 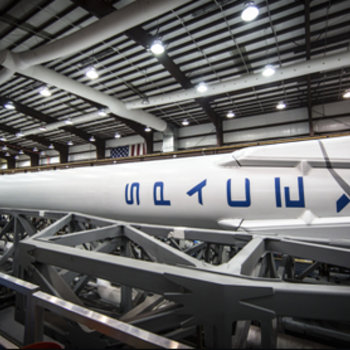 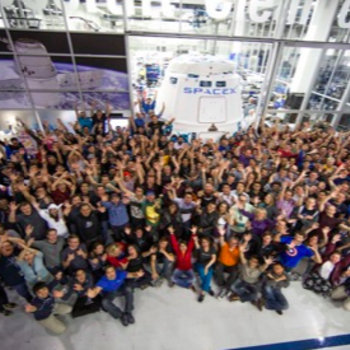 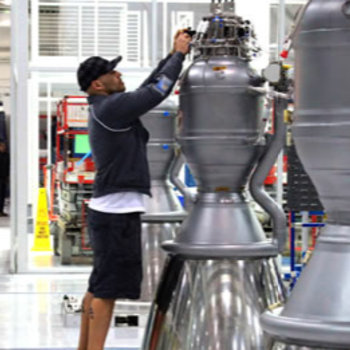