Respawn Entertainment is an independent video game development studio located in the San Fernando Valley. Respawn was co-founded in Spring 2010 by Vince Zampella, a former co-founder of Infinity Ward, creators of the multi-billion dollar Call of Duty franchise. The studio released their first game, Titanfall, in March of 2014. Titanfall was the most awarded game of E3 2013 earning over 100 nominations, 60 plus wins and sweeping the Game Critics Awards for the show as well as earning numerous other accolades throughout development.

Respawn is currently working on a sequel to Titanfall as well as an unannounced new project. The announced project is being led by Stig Asmussen, formerly of the God of War franchise. 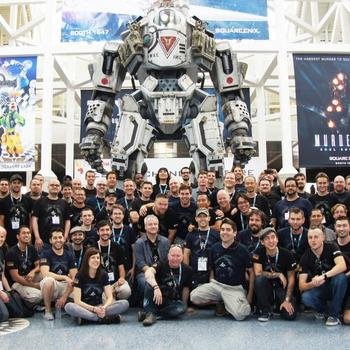 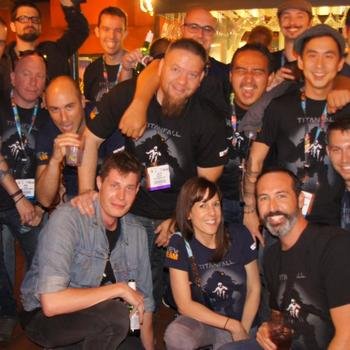 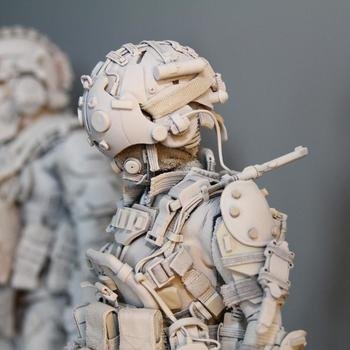 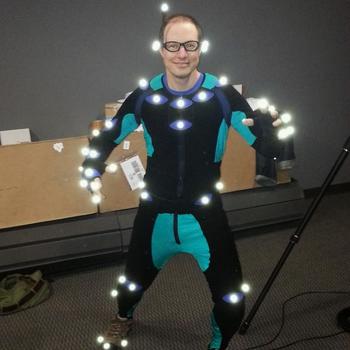 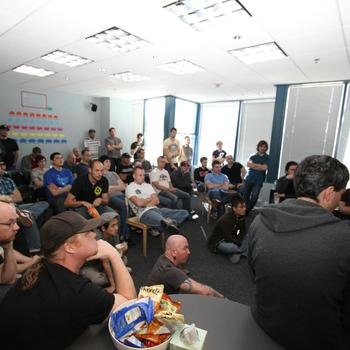 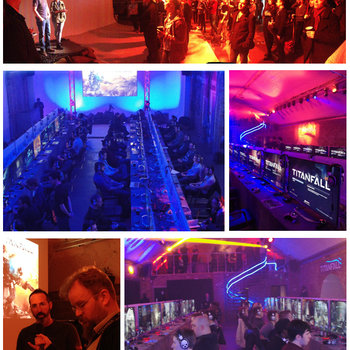 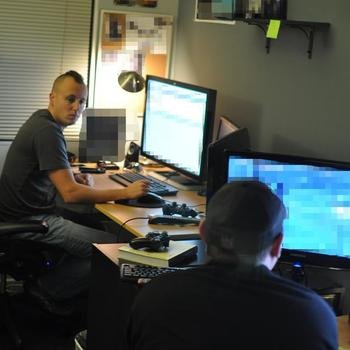 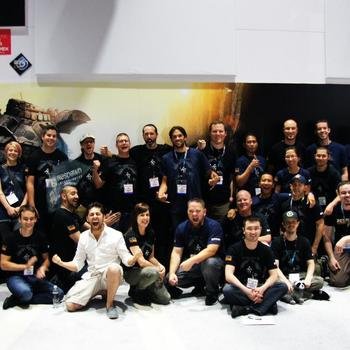