Petal was established in February 2016 by five co-founders: Andrew Endicott, Berk Ustun, David Ehrich, Jack Arenas, and Jason Gross. But the seeds of Petal were planted much earlier, when Berk -- who originally hails from Turkey -- encountered challenges acquiring credit in the U.S. Despite having graduated from UC Berkeley, attending MIT, working in lucrative positions at Amazon and a hedge fund, he was declined for a credit card, had trouble signing a residential lease, and couldn’t get a cell phone plan -- all because he lacked U.S. credit history.

He complained about these challenges to his Boston-based friends, Andrew and Jason, who were attending Harvard Law School together. And they surmised that there had to be a better way of credit scoring than the ‘chicken-and-the-egg’ approach of relying on previous credit history. Incidentally, Berk was studying machine learning and data science at MIT, with a focus on algorithmic decision-making in highly regulated spaces such as consumer finance. Fueled by his experiences and newly-released research by the Consumer Financial Protection Bureau (CFPB) about credit access and ‘credit invisibility’ in the U.S., Andrew, Jason, and Berk recognized that there was inherent social unfairness in our current credit system, and they decided they could do something about it.

The idea of Petal was born. 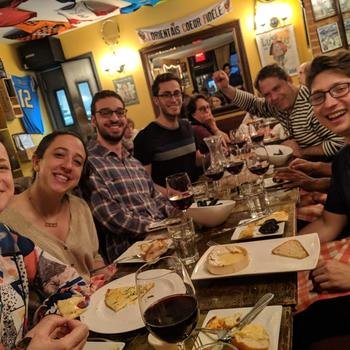 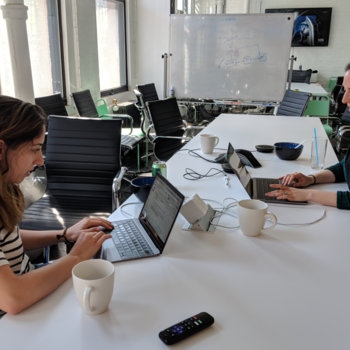 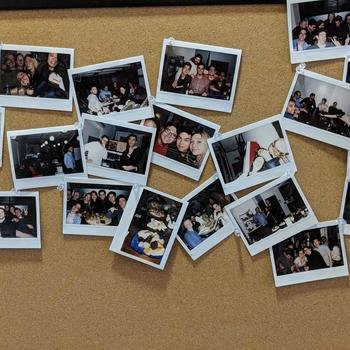 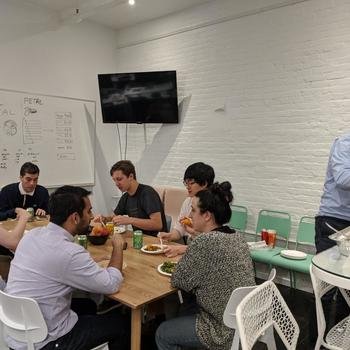 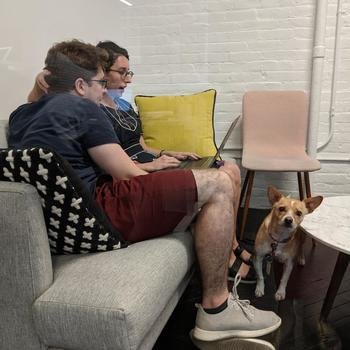