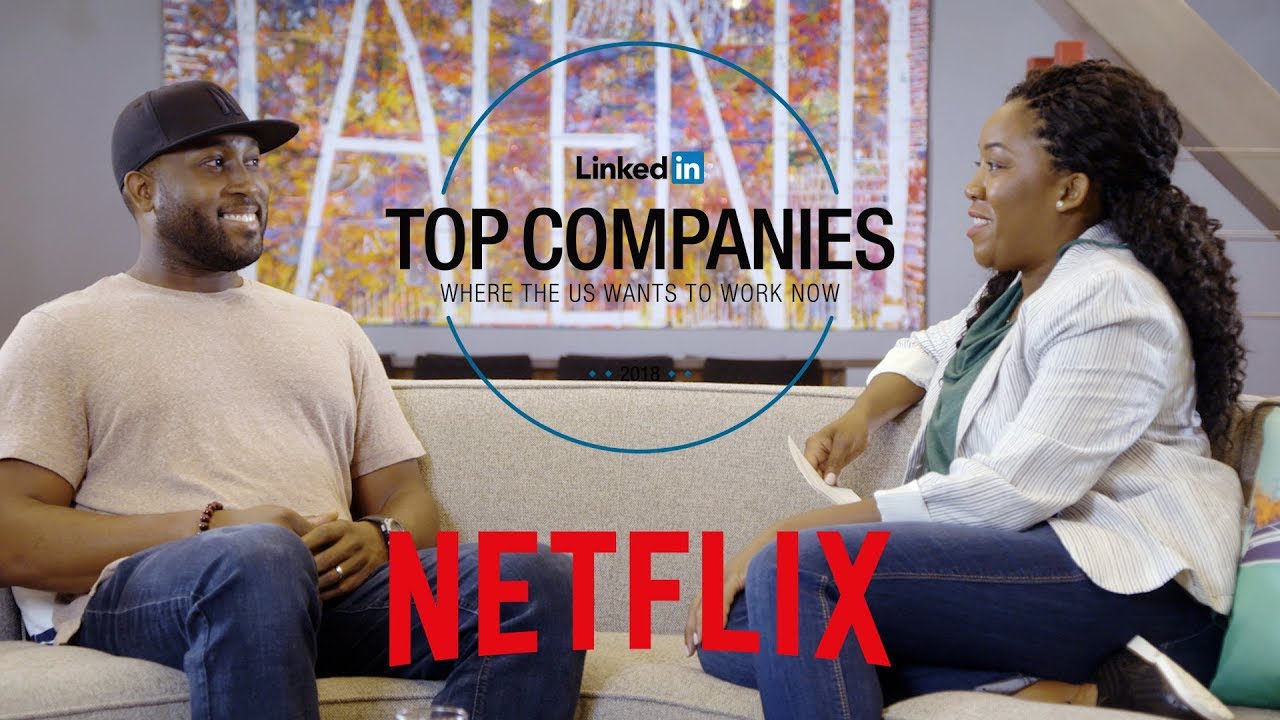 We started in 1997 as a DVD-rental-by-mail firm, and spent the first five years struggling to get to a sustainable model that was cash flow positive. We spent most of the next five years fighting with Blockbuster in the US. We began streaming in the US in 2007, and internationally in 2010. Our sobering Qwikster DVD misstep was in 2011. Our first original series debuted in 2013. We became global in 2016, nearly twenty years after starting Netflix. Over the following decades, internet entertainment will replace linear TV, and we hope to keep leading by offering an amazing entertainment experience. 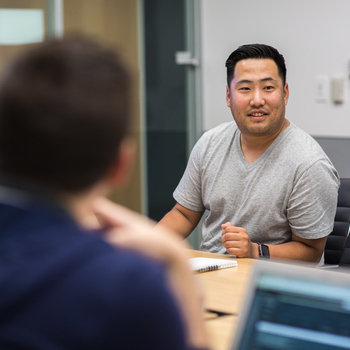 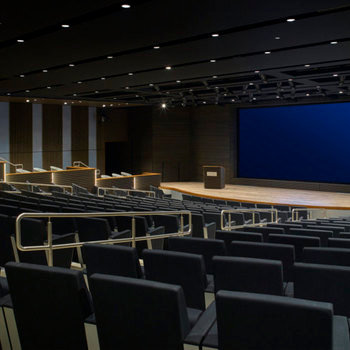 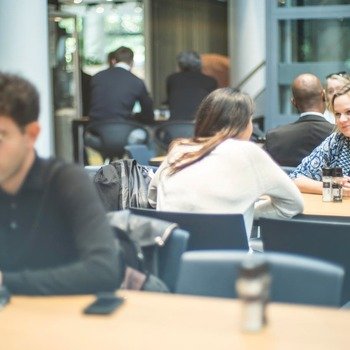 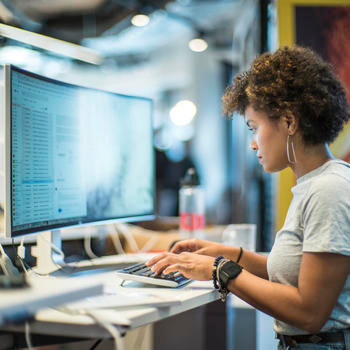 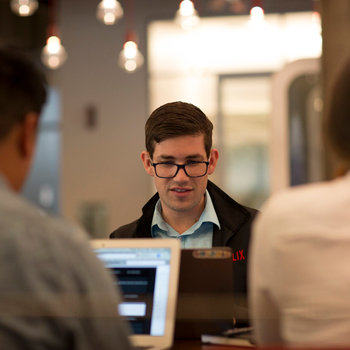 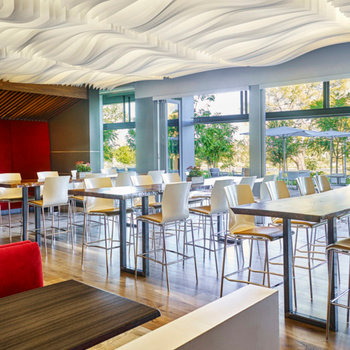 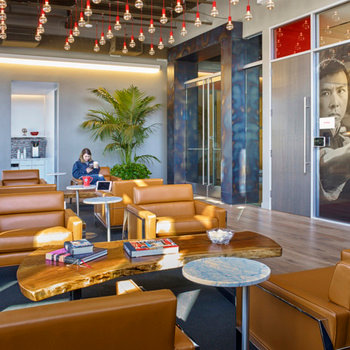 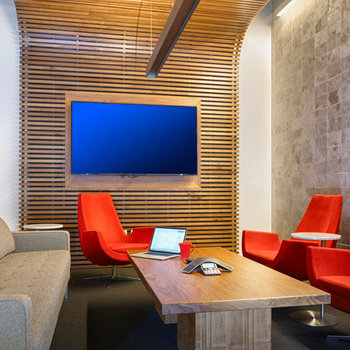