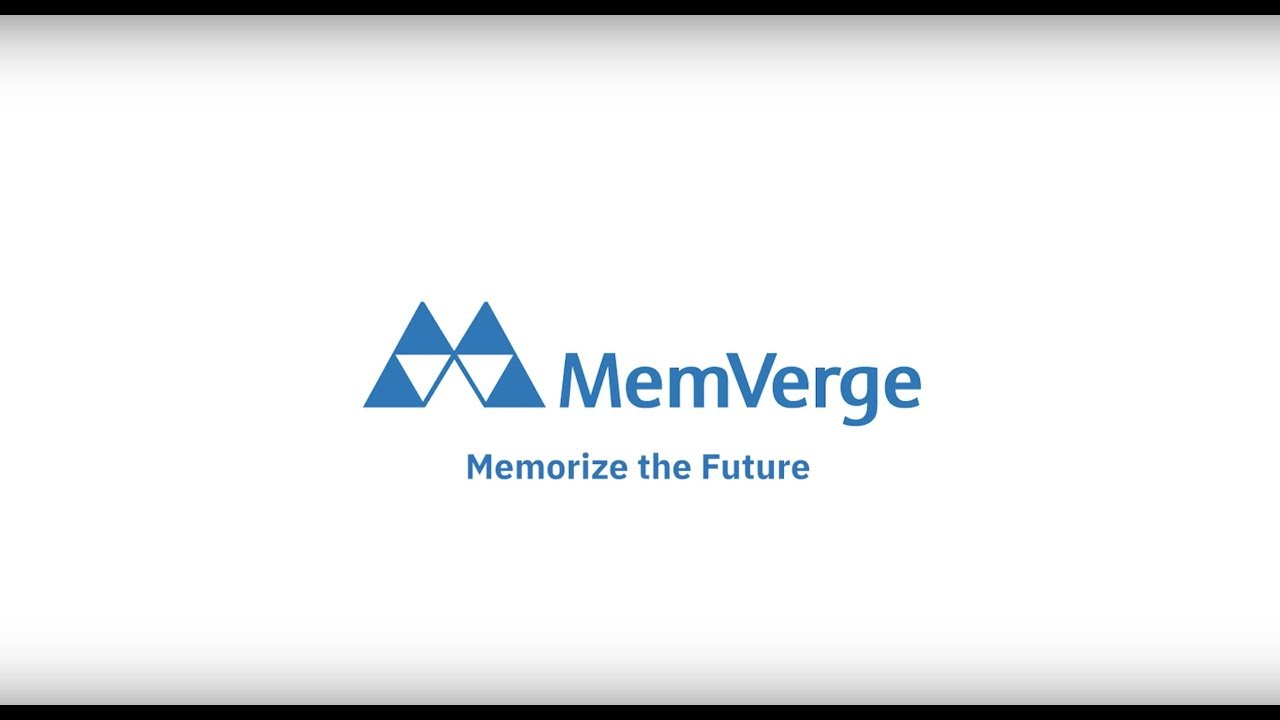 In 2017, Intel released a new Optane SSD product. Under the cover of this new SSD was 3D XPoint, a new persistent memory media. In the history of computing, memory and storage have always been two different concepts. Persistent Memory promises to change that and can serve both as memory and as storage from a single media. With the Optane SSD available, we knew that the real game changer, the persistent memory DIMM, was not far away.

We decided, right at that moment, to start MemVerge. With every new hardware substrate, a new software stack will need to be developed to allow the applications to take full advantage of the new hardware. This is especially true for something as revolutionary as the persistent memory. We believe that the future of storage is memory. At MemVerge, our mission is to build a bridge to that future via software, offering seamless support to the existing applications. We are on our way…