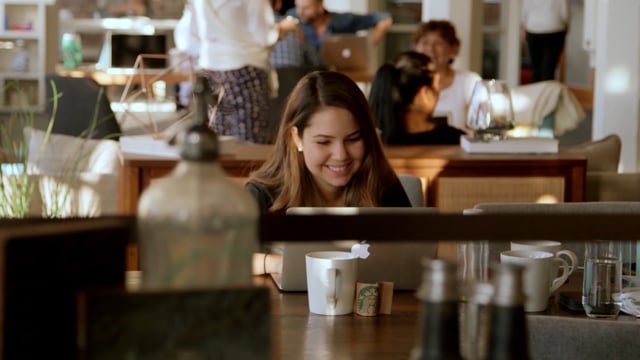 HoneyBook believes in a world where creative small businesses are able to make a living doing what they love. We provide our members an easy way to manage all their jobs seamlessly, so they can spend more time on their craft, and less time on the administrative and marketing pains of running a small business.

The opportunity is huge: HoneyBook’s primary customers today are creative businesses, which accounts for $150B per year in the US. To date, HoneyBook has raised $46M from investors such as Norwest Venture Partners, AngelList founder Naval Ravikant, Medium CEO Ev Williams, Bebo’s Michael Birch, and VCs such as Aleph, and Hillsven. Our company, like the members we serve, thrives on creativity and risk-taking — in three years, we’ve become the biggest and the most widely recognized player in the creative entrepreneur space.

We value a founder’s mentality above all else. If you are looking for a fast paced, intellectually charged environment to found the next chapter in HoneyBook’s story, then come join us!