In 2012, Hurricane Sandy made landfall in New York and knocked down a third of all telecommunications infrastructre in the 10-state area. goTenna's co-founder was in Brooklyn during the storm and saw firsthand how fragile our communications systems are and it sparked an idea.

The goTenna vision is to create a decentralized alternative to top-down fixed telecommunications infrastructure. We want to create a bottom-up mesh network that is scalable, resilient, and makes it easier for anybody to access connectivity. We're turning phones and all the devices around us into programmable mobile infrastructure — redefining communications among people, machines, and beyond!

We are backed by incredible investors such as Union Square Ventures and Founders Fund.

We had our first working prototypes in early 2013, and we announced our award-winning first product — now sunsetted and called "goTenna v1" by die-hards — in the summer of 2014 and started shipping in October 2015. The first goTenna device paired wirelessly to any iOS or Android device and allowed users to communicate with others no matter where they were.

In 2017, we launched goTenna Mesh — our second consumer device, which is available internationally and is the world's first and only 100% off-grid, long-range, mobile consumer-ready mesh network. In 2018, we launched goTenna Pro — the world's lightest, smallest, and most affordable tactical-grade mesh networking system — along with a supporting suite of professional-grade products like an advanced fleet management portal (including SaaS) and a mesh-network-in-a-box Deployment Kit. We also have various developer tools (SDKs, APIs, embedded boards) — which organizations like DARPA and FEMA have built on!

In just a few short years we've developed award-winning technology for consumers and professional users (public safety, defense, enterprise, industrial markets) and we have our sights set on IoT, emerging markets, and more! We have a variety of different products in the pipeline — all with the goal of enabling easy-to-use, low-cost, totally resilient decentralized communication.

Why You Should Join Us

Now is a great opportunity to get in on the relative ground floor with a fast-growing, capitally-efficient revenue-generating company (i.e. we have a clear path to profitability!) building truly innovative connected devices and protocols that have the opportunity to change the way people (and machines!) communicate all over the world. We’re small and fast­-moving — just 40ish employees! — which means every team member gets to own what they do as well as learn from all the other smart, friendly people in the room. If you join our team, you'll have a huge personal impact on our business and the technology that powers it.

We're currently hiring for various positions. We work in a beautiful light-filled loft office (with plenty of room for private and collaborative work, as well as lounging!) in Downtown Brooklyn where we're within 4 blocks of 90% of all subway lines in NYC, making us an easy commute no matter where in the Greater New York area you live! 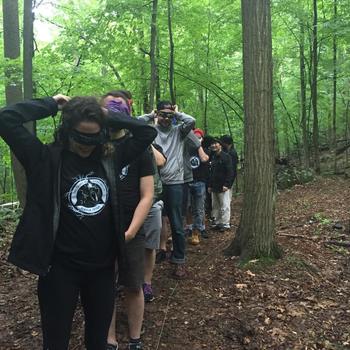 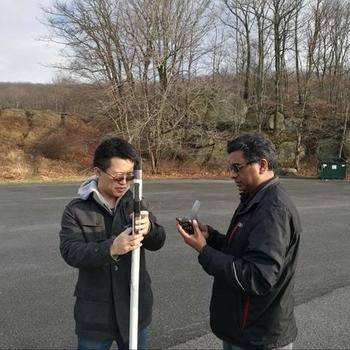