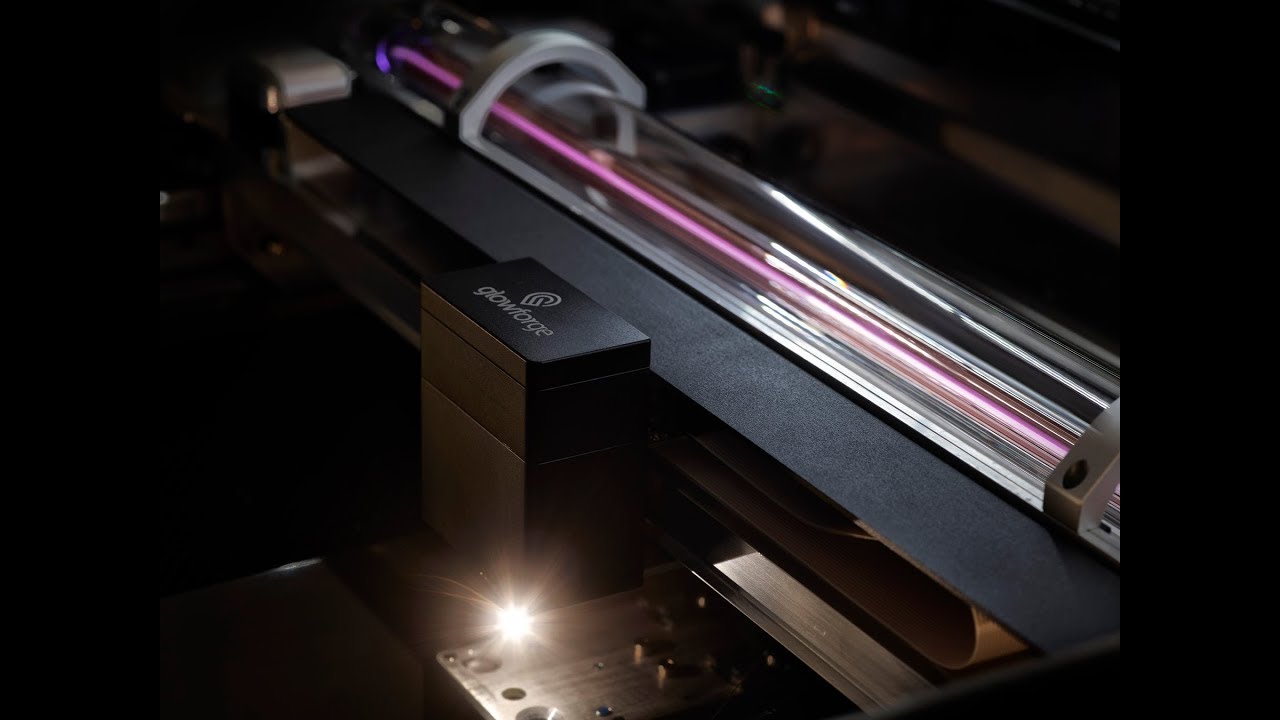 Glowforge was incorporated in 2014 and has since grown to 19 passionate folks. We've recently had the biggest 30-day crowdfunding in history-- we’d love to tell you more about what we’re up to.

It all started with Robot Turtles.

Dan, our CEO, had sold his last company to Google and, after a few years there, he took a sabbatical to write a book for O’Reilly. During his sabbatical, he starting designing a board game with his 5 year old twins to teach programming-- he named it Robot Turtles.

The game turned out to be really fun and all of the parents he talked to were really excited about it, so he put it up on Kickstarter… and things blew up. Robot Turtles raced forward to be the most-backed board game in Kickstarter history. Dan, not being a board game veteran, kept the construction simple-- just paper and cardboard. But with his success, he wanted to make a 3D version of the game with amazing robot turtle pieces. Finally-- a reason to use a 3D printer!

Unfortunately, 3D printing didn’t turn out to be ideal for Robot Turtles. The pieces took hours to cut (each!), and you could only do a single color plastic. And they looked kinda gloppy. And they were expensive. A friend suggested that he could probably make something beautiful with a laser cutter.

Fast forward a few months and Dan had shipped 36 tons of paper and cardboard, as well as “Robot Turtles Laser Edition”, which featured beautiful multi-colored laser cut turtle pieces. And Dan was the proud owner of a 700 pound commercial laser cutter that he imported from China.

The hardware and software experience of the device was pretty miserable, but Dan was hooked and soon was making everything from light fixtures to toys to leather wallets. He was fascinated by the hypergrowth of the maker movement and, as he grew to understand the popularity of Laser Cutters, he was increasingly excited about the promise of bringing laser superpowers to the masses. He began talking about lasers to anyone who would listen.

Two colleagues of Dan’s listened more closely than others.

Mark Gosselin, a hardware veteran who had recently sold his last company for $112.5M, had always loved fabrication technology… He’d recently built (from scratch) a combination laser cutter, CNC mill, 3D printer, plasma torch in his garage and was most enamored with lasers.

Tony Wright, a designer and founder who had just gotten back from traveling for a year after selling his last project, was immediately fascinated by this bridge between digital design and the real world. Once he wore out his welcome in Dan’s garage, he joined the local Maker Space and was constantly frustrated with how booked up their laser was.

The three continued to explore the market together and increasingly rallied around the vision that rebooting laser technology with modern engineering, sensors, and software was the key to bringing the power of the maker movement to the masses… And, properly executed, they believe Glowforge could very well be the grandparent of the Star Trek replicator. The key, and a huge part of Glowforge’s focus, is the software-- from elegant browser-based image manipulation software to a cloud-based brain to drive the device to a few things they aren’t quite ready to post publicly. 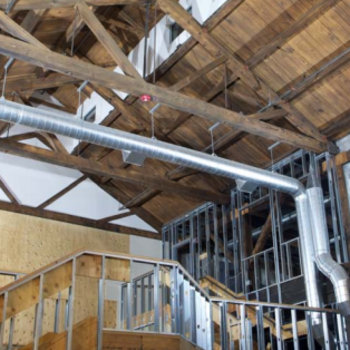