We believe that natural language is the preferred way for humans to interact with technology. Our mission is to enable our customers to create compelling conversational products that make technology more accessible and easier to use.

Our founders, Arte, Jesse & Dennis have all founded successful startups in the past. Arte & Jesse went to MIT together, while Dennis went to Cornell. Arte founded a mobile analytics startup, Motally, which was acquired by Nokia. Jesse was the cofounder of Mesmo TV, which sold to GSN. And Dennis cofounded Bureau of Trade, which is now part of eBay.

The three of them came together in April of 2016, after Jesse & Dennis had launched a popular Slack bot called GameMonk. After building GameMonk, they realized that analytics were sorely needed for bots, so they shelved that project and started working on Dashbot. After launching in May 2016, they have processed an industry-leading one billion messages in the first 10 months of the company, and are on track to hit two billion by the end of their first year.

Having founded companies before, we felt it important to clearly outline the values with which we aspire to build our company.
- We are open & transparent.
- Hire people smarter than us.
- Love you job, Love your life too.
- No task is beneath you.
- We can trust each other. 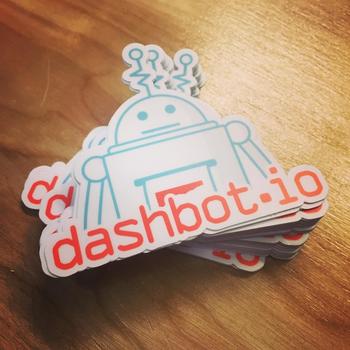 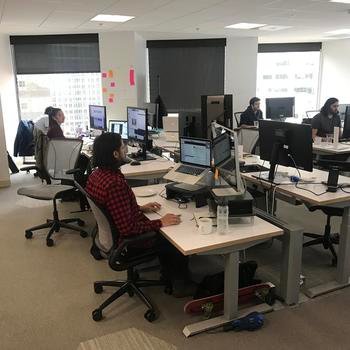 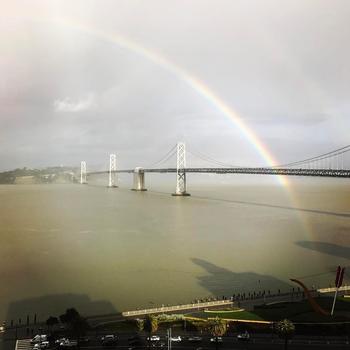 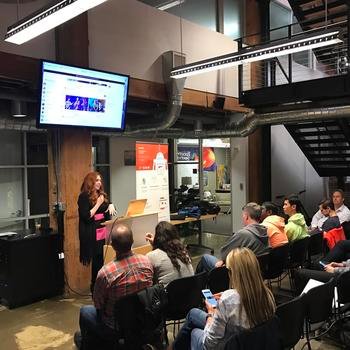