Not only has the rise of influencers changed the landscape of fame, but technology has enabled celebrities of all kinds to reach more fans every day. Our growth is a combination of a new and rapidly growing market, and we’re excited to be pioneers in this uncharted territory.

We sit at an interesting intersection between what is quintessentially LA/Hollywood (entertainment) and SF/Silicon Valley (technology). These are often viewed as two non-overlapping worlds, but they’re not, and that’s what makes Cameo so exciting to build. We started this company in 2016 after our cofounder Martin, who was working as an NFL agent at the time, wanted to give his friend, Brandon, a special present to celebrate the birth of his son. Martin asked Cassius Marsh to record a short and personalized video for Brandon, who is a massive fan. His reaction was absolutely priceless. And from the pure joy that this short video created, Cameo was born.

We’ve been growing quickly ever since, and all of this growth has created a ton of opportunity to be a mentor, manager, and founding member of a new company. We’re spinning up entirely new teams and also need engineers to help us scale to millions of users, build out search and discovery on Cameo, and improve our UI and video performance as we’ve started to reach the limits of what React Native can do. If you want to learn more or get in touch, please reach out to Maddie at madb@cameo.com or Alex at alex@cameo.com . You can also check out this podcast where our CEO Steven talks about where Cameo is headed. 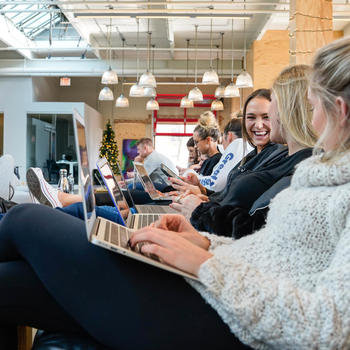 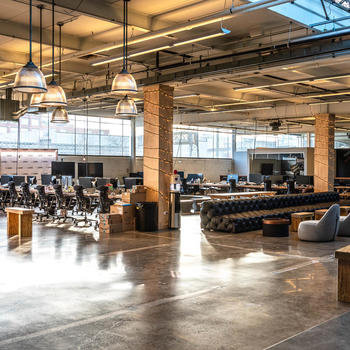 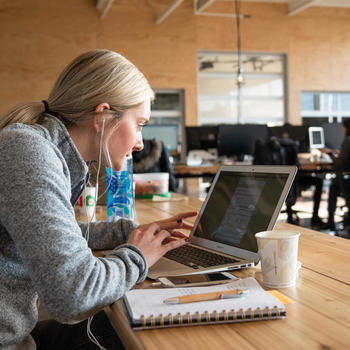 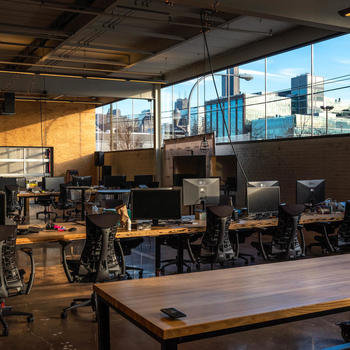 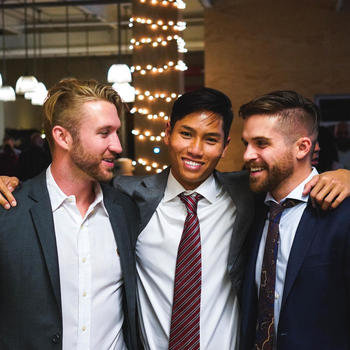 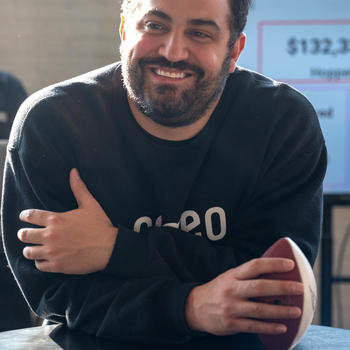