Since 2012, the company’s platform has been instrumental in driving the explosive growth of mobile games, resulting in a richer ecosystem and more games played by millions of people every day.

AppLovin launched Lion Studios, a mobile game publishing studio in 2018 and has several independent studios including PeopleFun, Belka Games, Clipwire Games, Geewa, Redemption Games, Firecraft Studios and MagicAnt. Most recently, May of 2020, the company acquired Machine Zone, the makers of top-grossing games like Game of War and Final Fantasy XV: A New Empire. 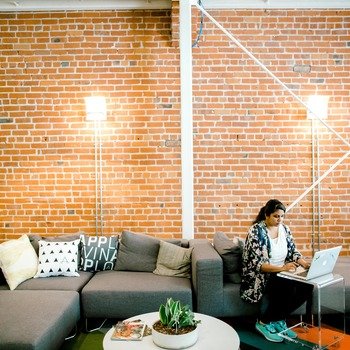 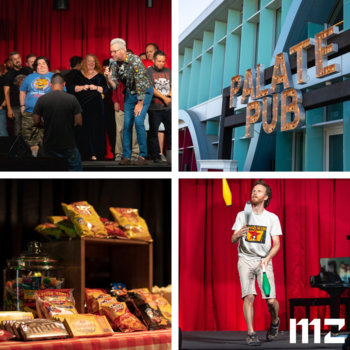 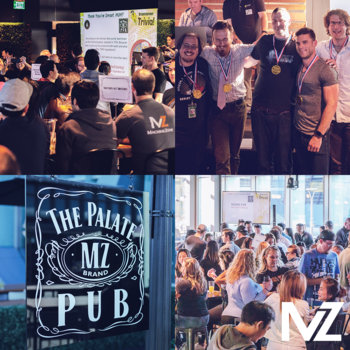 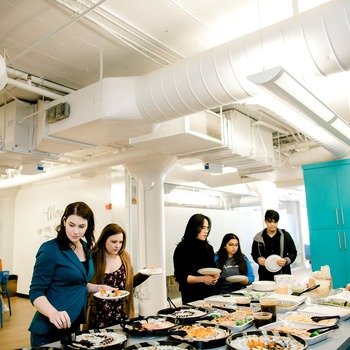 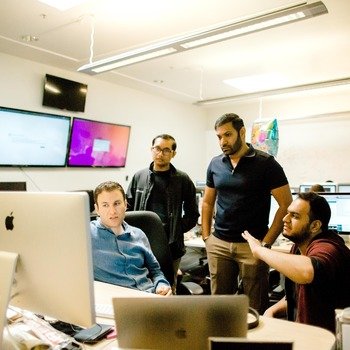 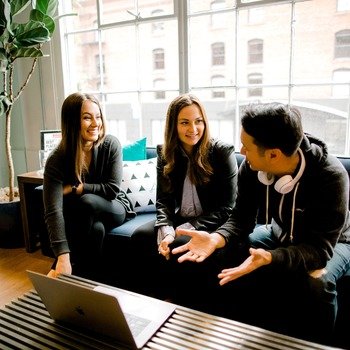