The idea for the company started when Arram Sabeti, ZeroCater's founder, joined Justin.tv, a web company that streams live video. One of Sabeti's roles at the company: handle lunch for the team. "It was the biggest pain in my job," Sabeti said. "When I actually started doing this at Justin.tv, I was really shocked at how much time it took." He described the process as stressful. Ordering lunch required knowing employees' allergies and dietary restrictions, getting a tasty variety of food and having the meal come on time, day in and day out. "You have something that's really a nightmare to deal with," Sabeti said. After realizing that friends at other tech start-ups had this same problem, Sabeti said he decided to make a business out of it. He balanced Justin.tv with his new company for three months, before fully devoting his time to ZeroCater.

He founded ZeroCater in 2009. The following year the company was accepted into the renowned incubator Y Combinator, raising $1.5 million in funding in 2011 from investors such as SV Angel.

Growth and Culture at ZeroCater

We're changing the way companies feed their employees! Google and Facebook provide lunch for a reason: the best ideas happen over food. We want to bring that to everyone.

We also have great backing: We're a Y Combinator company (voted #1 on our alumni demo day!). We've raised over $1.5M from investors such as Paul Buchheit (creator of Gmail), Keith Rabois, SV Angel, and Yuri Milner. Since then we've become profitable and bootstrapping expansion. 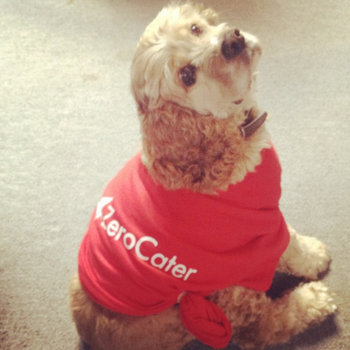 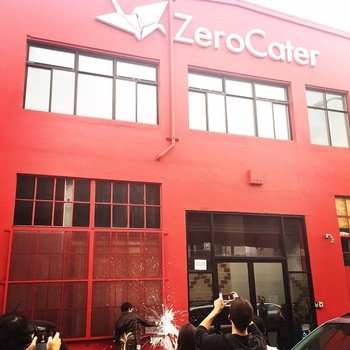 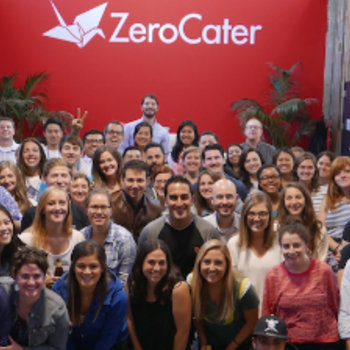