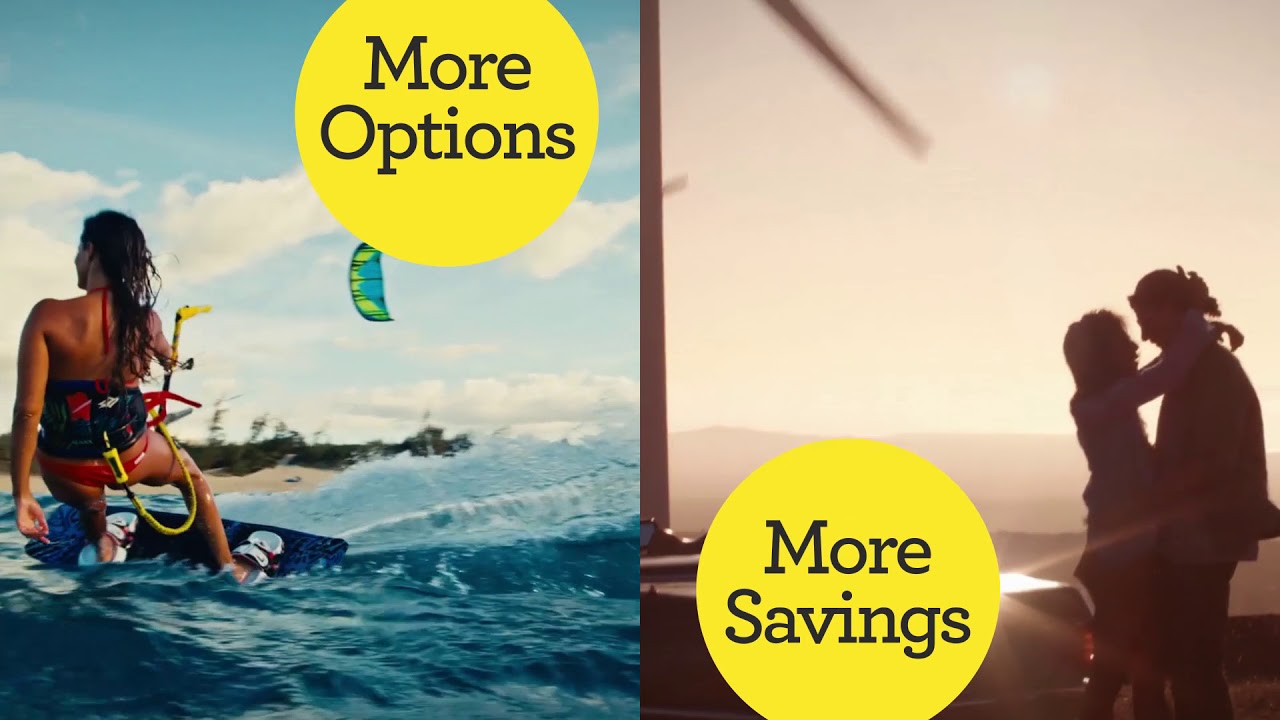 Storyblocks is a profitable, venture backed technology company, recently recognized by Inc. Magazine as being the fourth fastest growing media company in the United States.

We empower over 200,000 customers to enhance their creative projects, ranging from professional production studios like NBC, to pro-sumers and enthusiasts like colleges, churches and video editing hobbyists. Users have downloaded over 100M assets since we launched.

Note, we rebranded from VideoBlocks to Storyblocks on September 18, 2017 so you may have previously heard of us under a different name. Today we own and operate three core revenue generating properties: Storyblocks.com, VideoBlocks.com, and AudioBlocks.com. 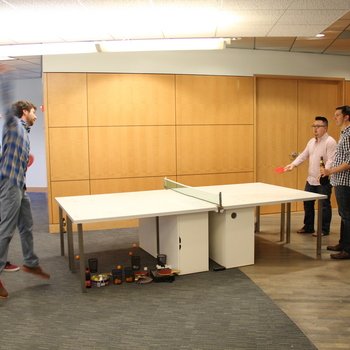 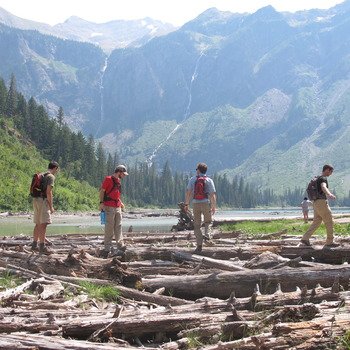 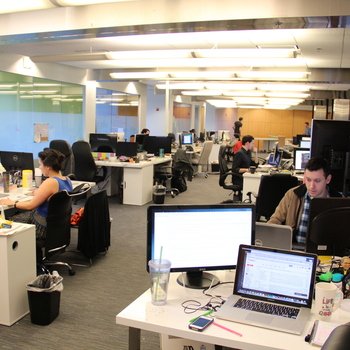 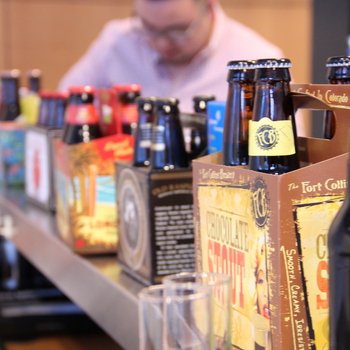 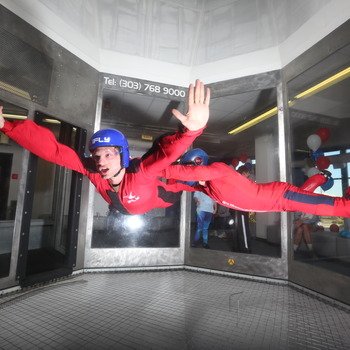 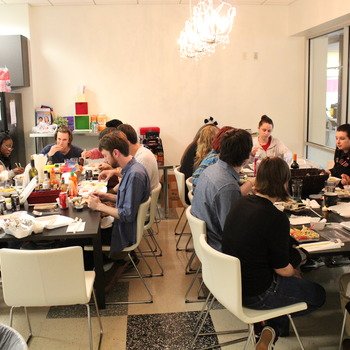