”While most of mainstream media has struggled with shifting platforms
and declining ad dollars over the last decade, VICE Media has
flourished.” — Spike Jonze

A Brief History of VICE

VICE is a global youth media company and content creation studio. Launched in 1994 as a punk magazine, it now operates out of 36 countries and has expanded into a multimedia network, including:

How We Interview & Hire Engineers

We want you to get to know us, and we want to get to know you. We also know that interviewing is exhausting, and we don't want to waste anyone's time. To that end, we'll usually ask you to fill out a brief questionnaire, followed by a 30-minute call with the hiring manager to answer any questions. We'll also send you a brief coding exercise on coderpad.io.

If all goes well, we'll bring you in to the office for an interview. You'll meet our team, talk to some of the people you'd be working with, see some of the code we're working on, and get a tour of our space. We hope that by the end of the interview, we'll both have a good idea of whether or not the role is a good fit, and we can usually make a formal offer within a couple of days.

As part of the offer process, we'll ask you to set up reference calls for us with your former managers & bosses. 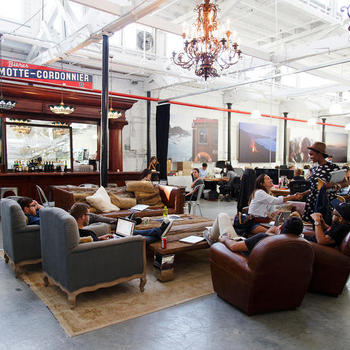 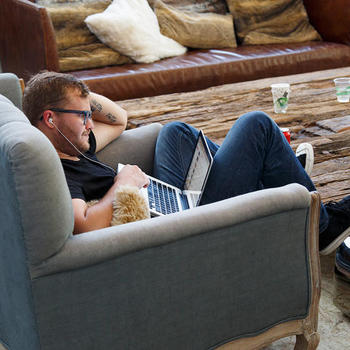 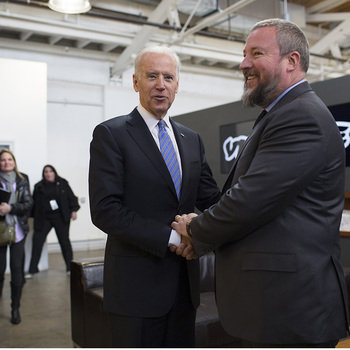