For a small group of people, May of 2007 was a defining moment. That's when Facebook launched Facebook Platform, allowing third party developers to build on top of the world's most powerful social network.

The Uversity (formerly Inigral) team was there for Platform's launch, and we knew that Facebook was on a trajectory to change the world. We set out to harness its power to change higher education.

In 2011, we knew mobile was going to be the primary channel students would use to connect with universities, so we jumped in with both feet and developed native Android and iOS apps, which today drives the majority of usage on our platform.

We have the pleasure and challenge of building a cutting edge student experience to get them engaged with universities and then use the social behavior data coupled with institutional data to predict a students likelihood to enroll in real-time, now that’s cool.

At Uversity you will constantly be challenged, Always Be Learning and have a lot of fun while making a meaningful difference within higher education. What else could you ask for?

We know that the job search can be challenging and time-consuming, so our philosophy is to interview as quickly as possible while still giving you a chance to learn about us and work on similar problems to what we face on a daily basis.

We start with an initial hour-long call with one of the engineers to get to allow us to get to know one another, both technically and personally. If that goes well, we’ll either set you up with a second interview with another engineer or send you directly to an all-day interview where you’ll meet the entire team and have lunch with us.

We hope by the end of the day, you’ve had a chance to learn all about us and we typically can make a formal offer that day. 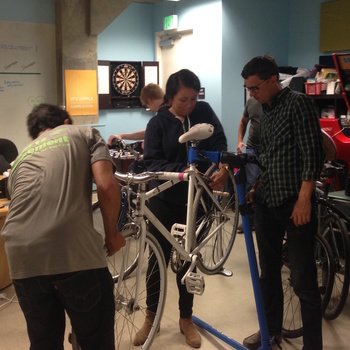 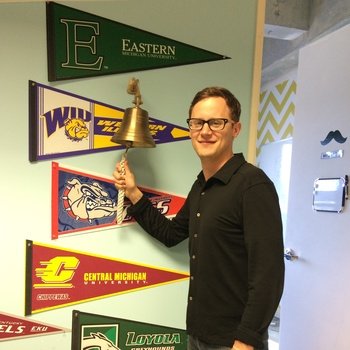 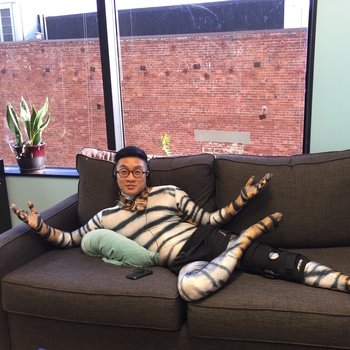 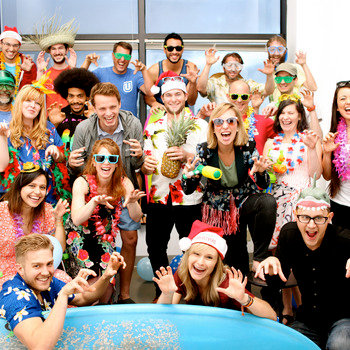 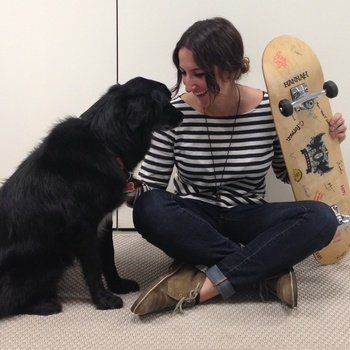 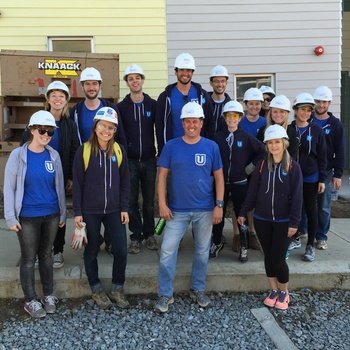