As our cofounder Dave Garr was managing websites for companies such as Apple, HP, Palm, and Intuit, he became rather obsessed with usability testing—so much so that he applied the concept to his marriage proposal and won a Webby.

But Dave became frustrated with how much of a hassle usability testing was. He ended up doing a lot of quick-and-dirty usability testing with his family, coworkers, friends, neighbors, and even the occasional captive audience at train stations and grocery stores.

Darrell Benatar, a seasoned entrepreneur, saw what Dave was doing, and was shocked at the problems people were having with websites that he thought were working well.

Darrell suggested that he and Dave partner together to make it easier for anyone to do user testing. And the rest, as they say, is history. 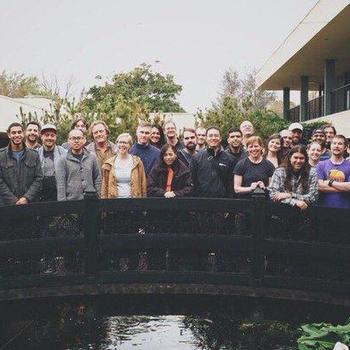 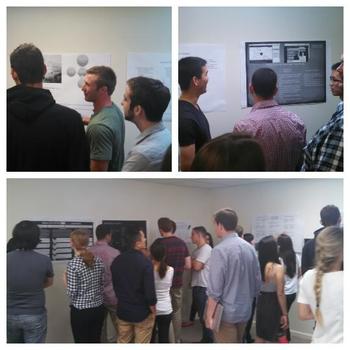 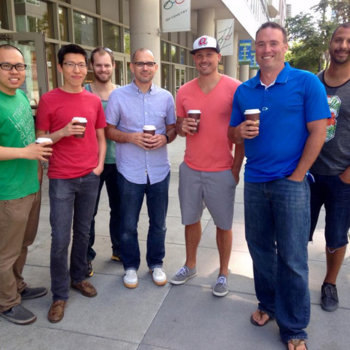 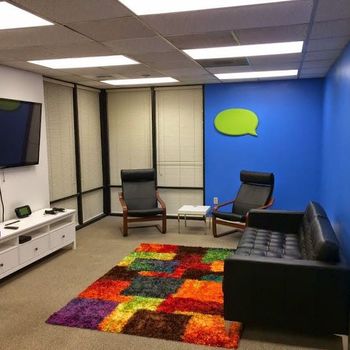 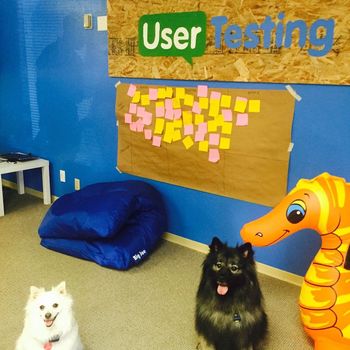 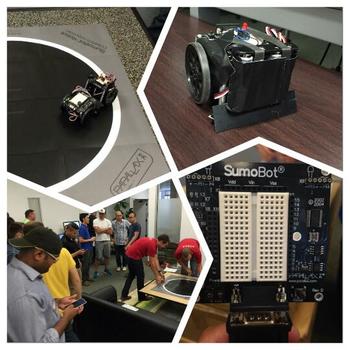 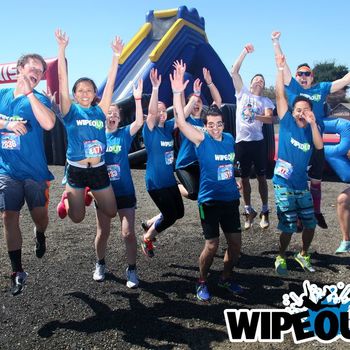