Twitch is a community where millions of people and thousands of interests collide in a beautiful explosion of video games, pop culture, and conversation. With chat built into every stream, you don’t just watch on Twitch, you’re a part of the show. From classic tv show marathons to esports tournaments, if you can imagine it, it’s probably live on Twitch right now.

Founded in June 2011, Twitch is social video for gamers. It is the world’s leading video platform and community for gamers where more than 55 million gather every month to broadcast, watch and talk about video games. Twitch’s video platform is the backbone of both live and on-demand distribution for the entire video game ecosystem. This includes game developers, publishers, media outlets, events, user generated content, and the entire esports scene. In February 2014, Wall Street Journal ranked Twitch as the 4th largest website in terms of peak internet traffic in the U.S. fortifying the brand as an entertainment industry leader and the epicenter of social video for gamers.

Twitch was acquired by Amazon in 2014:

“Broadcasting and watching gameplay is a global phenomenon and Twitch has built a platform that brings together tens of millions of people who watch billions of minutes of games each month – from The International, to breaking the world record for Mario, to gaming conferences like E3. And, amazingly, Twitch is only three years old,” said Jeff Bezos, founder and CEO of Amazon.com. “Like Twitch, we obsess over customers and like to think differently, and we look forward to learning from them and helping them move even faster to build new services for the gaming community.”

“Amazon and Twitch optimize for our customers first and are both believers in the future of gaming,” said Twitch CEO Emmett Shear. “Being part of Amazon will let us do even more for our community. We will be able to create tools and services faster than we could have independently. This change will mean great things for our community, and will let us bring Twitch to even more people around the world.”

“We've long been fans of Curse, which is an innovator in the games industry with a strong culture built around its offerings—from Curse Voice and Curse Client to Gamepedia," said Emmett Shear, CEO of Twitch. "While it's still early days for Twitch and Curse, we’re kindred spirits in many ways and are looking forward to working together to enhance our users' gaming experience."

"We here at Curse have been avid gamers and Twitch users for quite a long time, so we're thrilled to be joining the Twitch family," said Hubert Thieblot, CEO of Curse. "I'm really excited to see how we can bring Curse services into the Twitch network, and provide an unparalleled experience to both Curse and Twitch users. This is going to be terrific for the millions of players who use Curse, and for the larger gaming community." 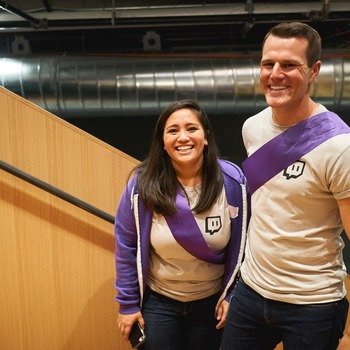 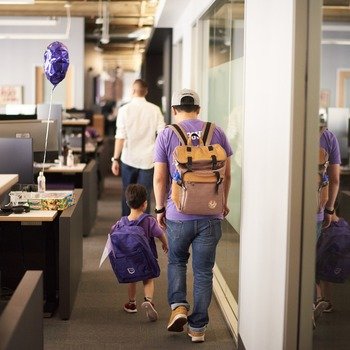 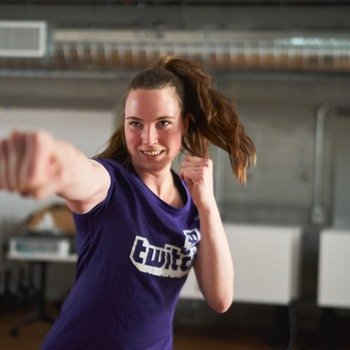 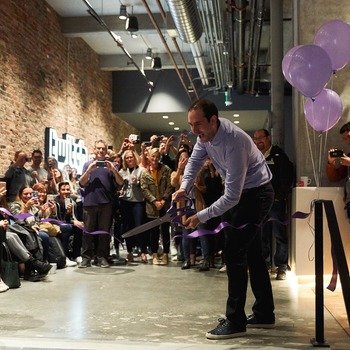 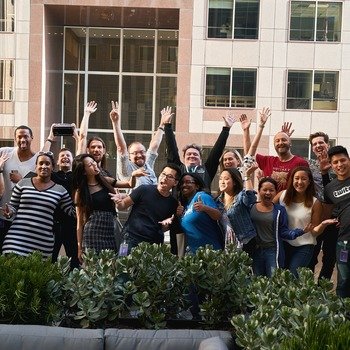 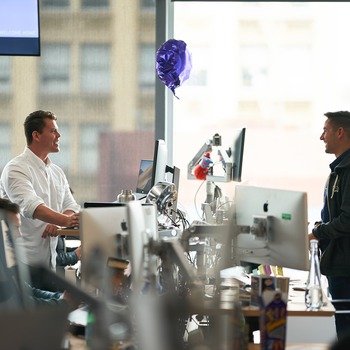 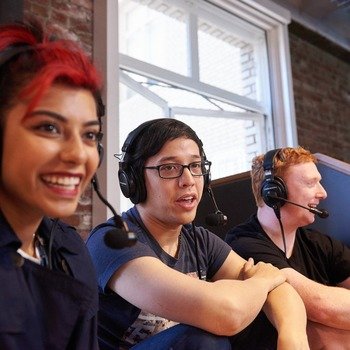 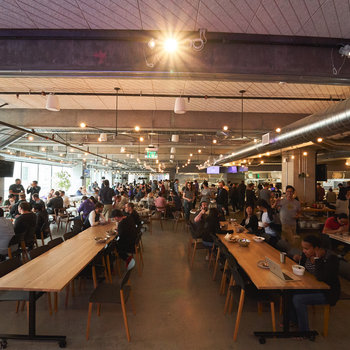 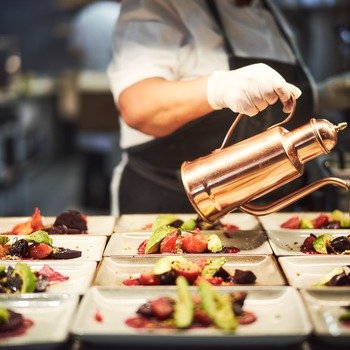