TunnelBear got started in 2011 as a "for-fun" project. We saw a potential in VPN (Virtual Private Networks). At the time, VPNs were still very difficult to use and built mostly for tech-savvy users. You had to understand things like ports, encryption protocols and other things that most people don't know anything about. We decided we want to make a fun, approachable VPN that everyone could use.

We are now charging-ahead to introduce new products and features that can help everyone browse online privately and securely...with Bears. 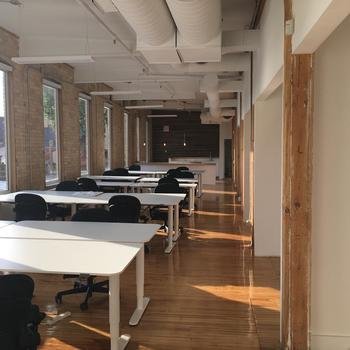 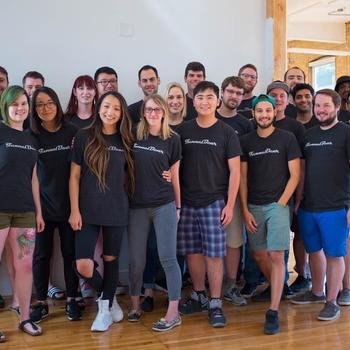