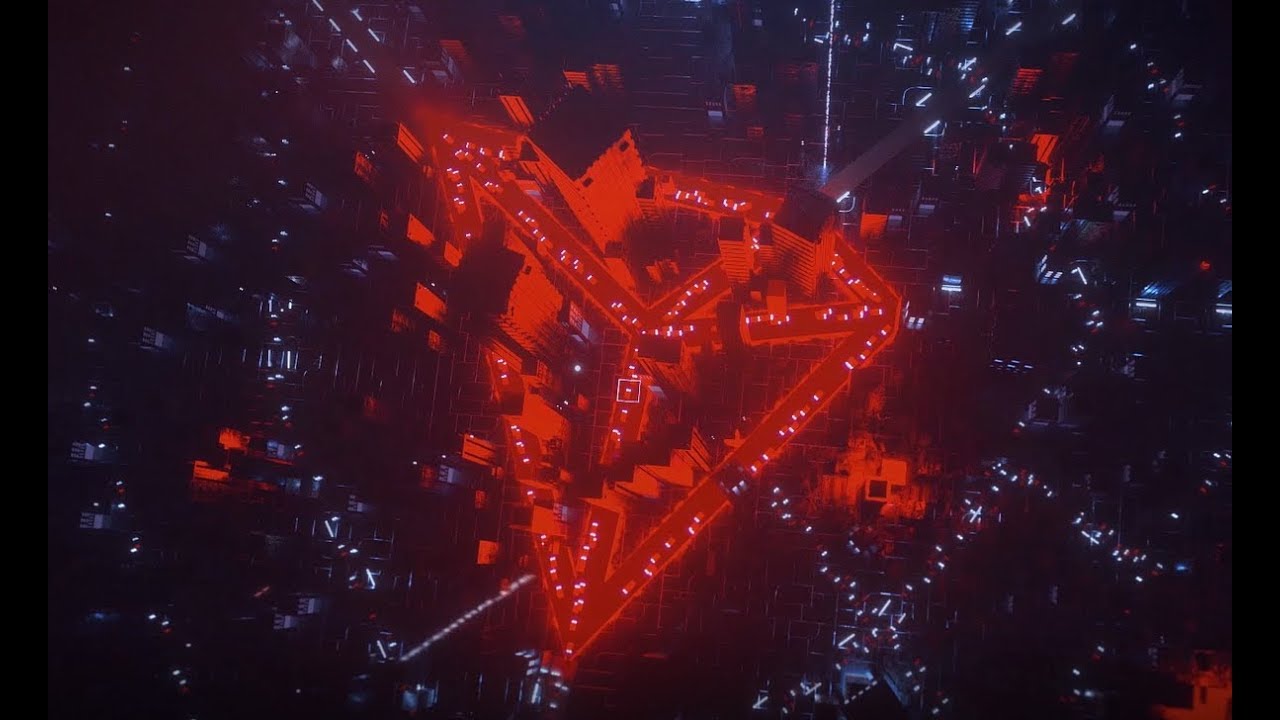 TRON is an ambitious project dedicated to the establishment of a truly decentralized Internet and its infrastructure.

The current TRON team radiates out from Beijing to San Francisco and many other countries and regions, totaling more than 300 members. The technological backbones of TRON are experienced blockchain enthusiasts who were previously employed by internet giants such as Google, Microsoft, Alibaba, Tencent and Baidu.

TRON is dedicated to building the infrastructure for a truly decentralized Internet. The TRON Protocol, one of the largest blockchain-based operating systems in the world which offers scalability, high-availability, and high-throughput computing (HTC) support that serves as the foundation for all decentralized applications in the TRON ecosystem. It also provides better compatibility for Ethereum smart contracts through an innovative, pluggable smart contract platform.

Since June 4th, 2018, TRON acquired BitTorrent Inc. which is an Internet technology company based in San Francisco. It designs distributed technologies that scale efficiently, keep intelligence at the edge, and keep creators and consumers in control of their content and data. Every month more than 170 million people use BitTorrent Inc. developed products. Its protocols move as much as 40% of the world's Internet traffic on a daily basis.

Now TRON is one of the largest blockchain-based operating systems in the world with over 100M users.

TRON now has dual headquarters, in Beijing and San Francisco (Located in SoMa by BART and CalTrain), with the establishment of more overseas offices in preparation and our team in rapid expansion. With TRON, you’ll be exposed to the most cutting-edge blockchain technology.

TRON is now recruiting globally for members with a passion for blockchain technology. If you want to make history, come join us! 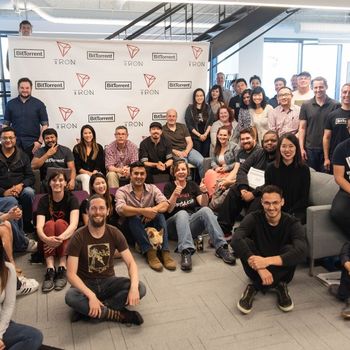 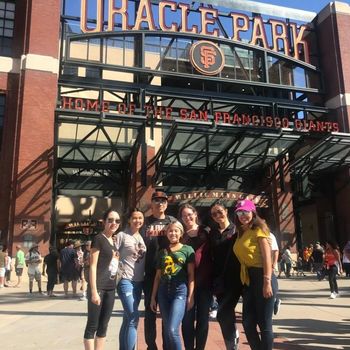 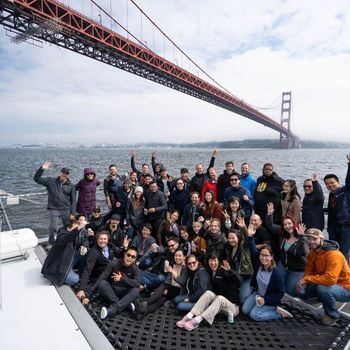 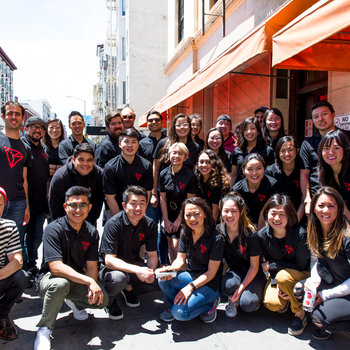 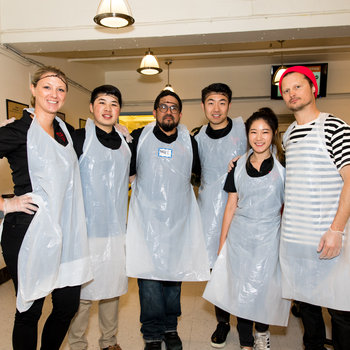