Founded in 2015 - Token’s mission is to do for value exchange what the World Wide Web did for information exchange.

We are developing a global open banking ecosystem that is centered around an open, secure and universal API. It addresses the pain points of today’s payments systems including poor security, lack of speed, high cost and inflexibility. The result is a seamless, end-to-end secure, easy-to-use, worldwide value transfer method, hosted at banks that is fully compliant with all banking rules and regulations. Money and transaction information move as a unit instantly, securely, and at a low cost. Token provides software that enables banks to re-establish market dominance in the age of digital transactions.

Token has offices in San Francisco and London and is quickly expanding internationally, in line with customer demand.

Token’s team combines years of highly successful execution and innovation in both the technology and banking sectors. Token’s CEO, Steve Kirsch, has invented several groundbreaking Internet technologies and has had multiple billion dollar exits. Token’s CTO, Yobie Benjamin, was formerly the Global CTO at Citigroup where he was responsible for the processing of quadrillions of dollars a year in payments.

Token has been recognized in the 2016 GTS Global Innovator Competition as the ‘Most disruptive company across all categories, globally’, and is the winner of Plug And Play’s 2016 Fintech EXPO, which was contested by more than 1000 applicants from around the world. 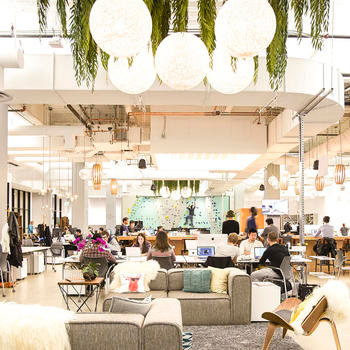 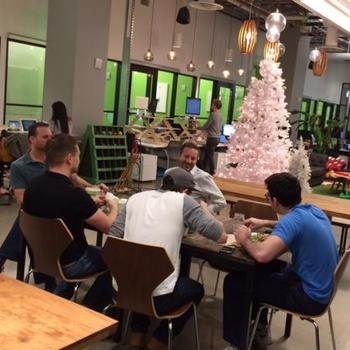 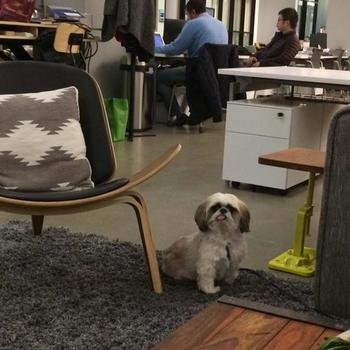