Tilt CEO and co-founder James Beshara, a 2008 graduate of Wake Forest University, developed the concept for the group-funding platform while working as a microloans collection officer in South Africa. Beshara utilized the concept of social collateral to create Dvelo.org, which aimed to provide group-funded loans to micro-insurance organizations. When Dvelo users began to use the service to fund non-charity related ventures, Beshara shifted the company’s model to concentrate on raising funds for parties, gifts, events, or any other cause that a user proposed.

Beshara brought on Khaled Hussein as a co-founder in 2011. Beshara and Hussein rebranded Dvelo as Crowdtilt and were accepted into the winter 2012 session of Y Combinator.

Tilt’s principal product is a group-funding platform that allows users to contribute to and create campaigns of their choosing. Every campaign is assigned a tilt point, which defines the minimum amount of funding needed to make the campaign successful. Users can contribute as much as they like, and campaign funds are only released if the tilt point is met. The company receives a 5% processing fee (2.5% charged to contributor, 2.5% charged to campaign owner)[29] for each successful campaign. A 2012 VentureBeat article reported that, “86% of [Crowdtilt] campaigns are successful, and on average, raise almost twice as much as they need to tilt. Campaigns that reach 34% of their goal have a 99% chance of going all the way, and 38% of activity happens in the last few hours. 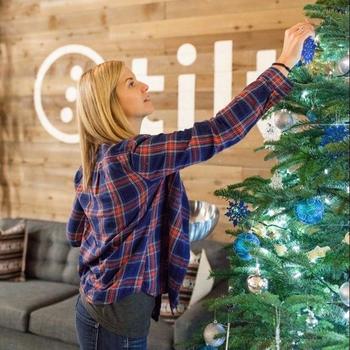 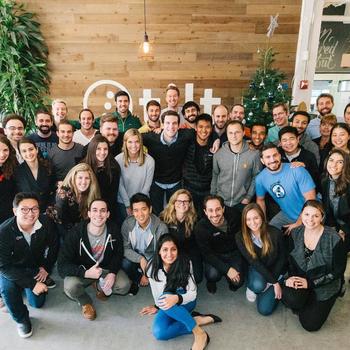 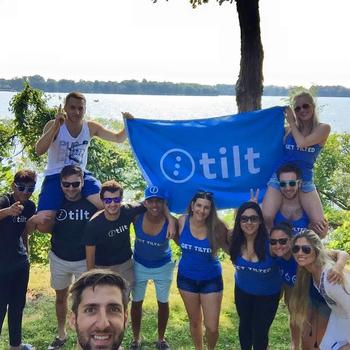 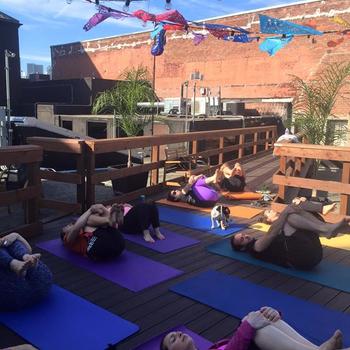 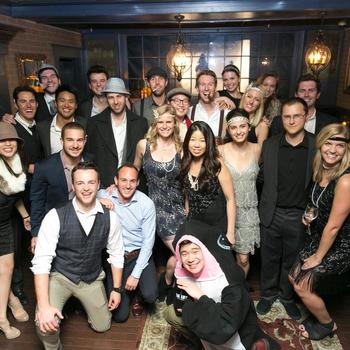 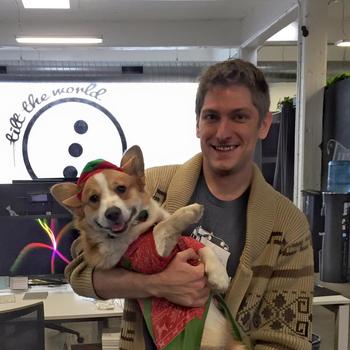 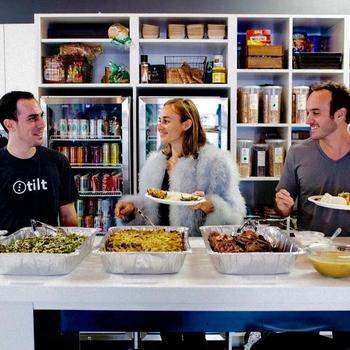 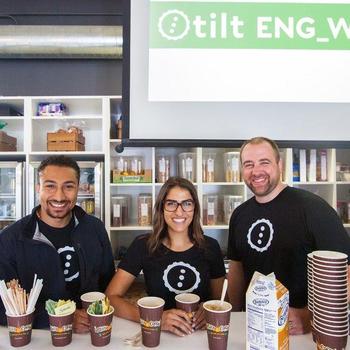 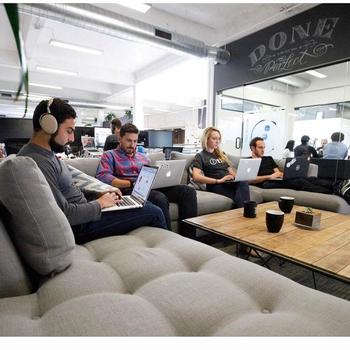 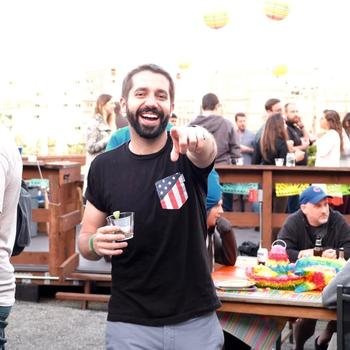 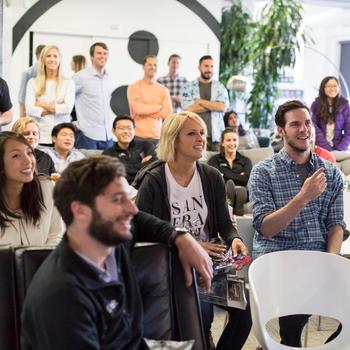 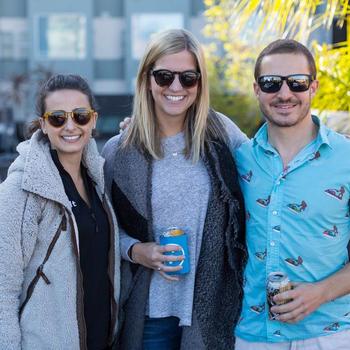