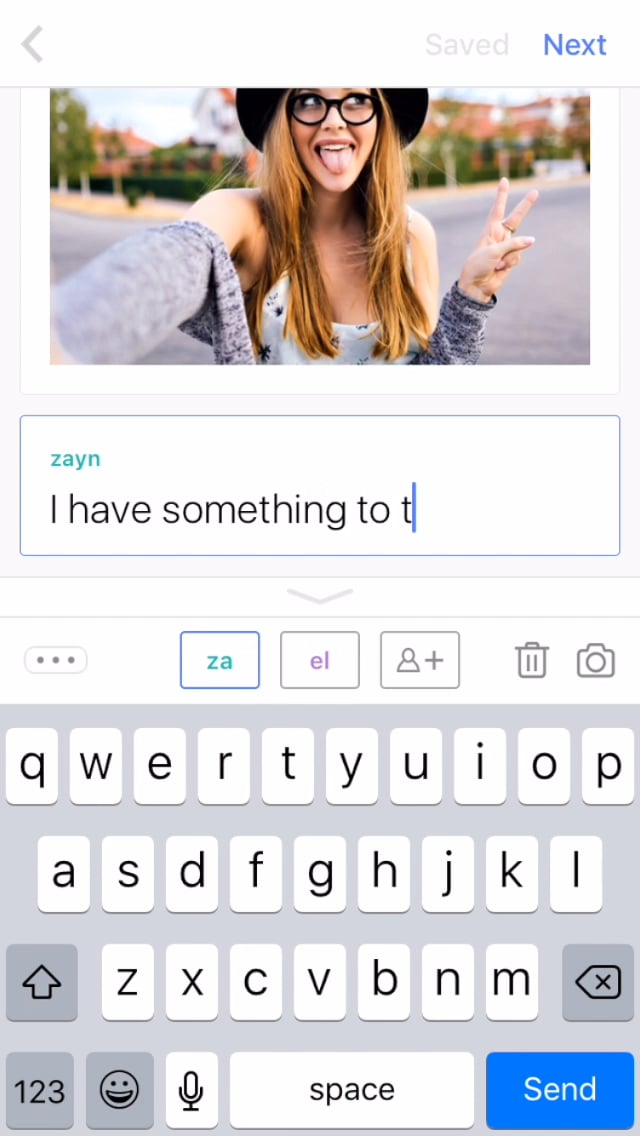 Hooked is a storytelling app for teens and millennials that is turning heads in Silicon Valley, and has reached the #1 spot on the App Store in 25 countries, including U.S., U.K., France, Germany, Mexico, Japan, Korea and many more. The app features bite-sized stories told as text message conversations. It's fiction for the Snapchat generation.

Our mission is to save reading by making it as engaging for young people as social media.

We believe there is a billion-dollar opportunity in bringing "lean" principles to the development and distribution of mass-market fiction, and in presenting stories as a mobile-first experience. We are building the media company of the future - the next Netflix, the next Disney.

HOOKED makes reading addictive for teens. Our longterm vision is to be THE mobile destination for great stories, a place where a billion people come daily to read and watch captivating stories on their phones.

The founders are Prerna Gupta and Parag Chordia, veterans from the mobile app world. We previously built several Top 10 apps, like AutoRap, that have helped over 350M people experience the joy of music creation. We've also produced viral videos totaling over 300M views.

HOOKED is bite-sized, addictive, fiction for your phone. Stories are told as chat conversations, and delivered one message at a time. Each story is around 1,000 words long, the equivalent of a five-minute read.

Our intellectual property is our reader behavior data, and our ability to use that data to generate highly engaging content for our users. The one-message-at-a-time format of HOOKED provides granular data around story engagement behavior at a level that is unprecedented in the narrative content industry. As the user base grows, this data will allow us to offer highly personalized content, and expand into niche genres.

We're veterans from the mobile app world and married co-founders. We met at Stanford ten years ago and have been doing startups together ever since. We sold our last startup, Khush, a leading developer of music creation apps, to Smule in 2011 and went on to serve as Chief Product Officer and Chief Scientist there, helping the company grow to over 350M app installs.

WHY WE'RE DOING THIS

We like building products that bring joy into people's lives.

After selling our last company, we traveled for a year and began writing a sci-fi fantasy trilogy. We soon realized how much scope for innovation there is in the world of fiction.

Narrative is fundamental to the human experience, and one of the greatest binding forces in human history. Readers are changing where and how they read, but fiction hasn't changed in centuries.

We sold our last startup, Khush, to Smule in 2011. As Chief Product Officer and Chief Scientist at Smule, we developed and managed consumer mobile apps that have reached over 350M people and $100M in annual revenue. We've produced viral videos reaching over 300M views. Prerna has been named one of the Most Influential Women in Tech by FastCompany, and Parag's research in machine learning has been funded by the National Science Foundation.

We are backed by top investors in Silicon Valley and Hollywood, with an impressive list of both VC firms and angels. Our investors include: 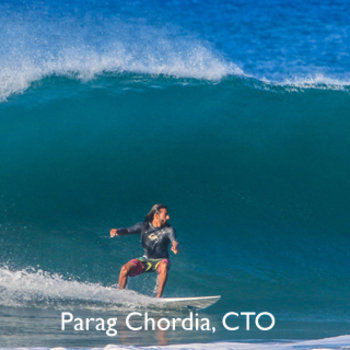 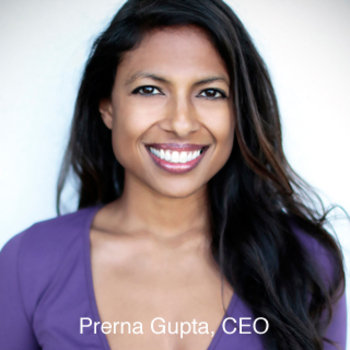 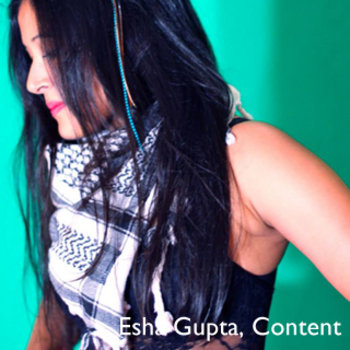 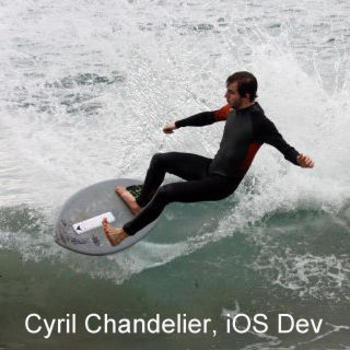