At Tallysticks, we believe that international trade brings the global community together. We feel that trading has become complicated, time-consuming and lacking in trust between parties. It is no longer as simple as it used to be... so we decided to create a better way to trade.

Our aim is to help independent businesses around the world - the backbone of the globe’s economy - to grow.

To help our customers, we’re using software automation and existing banking products to help build trust between trading partners and foster confidence in their trade potential. We’ve simplified the end-to-end trade process by creating a single online tool for documentation, communications and payments. Tallysticks reduces the effort, cost and risk of trade management for independent businesses.

Tallysticks is a Fintech 100 Europe company, a Barclays Techstars Accelerator as well as EY StartUp Challenge graduate. It is a finalist for the BBVA Open Talent and NTT Open Innovation competitions as well as a Simons & Simons FinTech Fund winner.

The team has a strong history of delivering excellence across financial services and technology - the key for a FinTech to succeed. We apply conventional financial products in an innovative and technology-driven fashion. That's the secret sauce!

July 2015
The idea to connect invoicing to blockchain is born.

Tallysticks completes its first round of funding with investors valuing the company at more than £1 million.
Tallysticks makes traction in the market and has its first beta tester of the solution - a UK glazier
Tallysticks defines and works on the commercial proposition and technical architecture
Tallysticks hires a COO and lines up further pilots 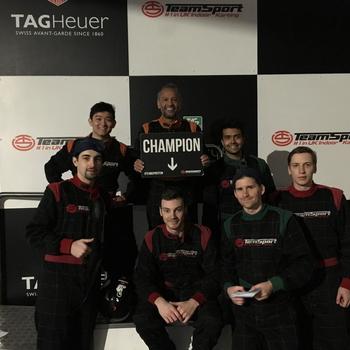