Sam Crawford, a young software developer, dissatisfied with the available web-based speed tests, set about building the most accurate internet measurement solution in the world in 2008.Sam quickly realised that the only way to accurately measure internet performance is from inside the home, using hardware that’s connected directly to the router, running tests 24/7. This would remove any interfering factors, such as cross-traffic and weak Wi-Fi, that would otherwise degrade the accuracy of the measurements.

Armed with a soldering iron, a roll of duct tape, and a bunch of electronic bits and bobs he bought on eBay, Sam set about building his first proto-type router, which he embedded with his first network tests. He then published his first internet performance report and shared the data with the world.

The industry took notice. ISPs were excited to use accurate, third-party data to help them see what was going on, both inside and outside of their networks. Alex Salter (CEO), and Neil Campbell (COO) joined the fold and helped Sam turn his idea into a successful business.
Find out more about our story here - https://samknows.com/company/history

As SamKnows we provide season ticket loans if they are required. We also contribute 5% towards your pension if you contribute 4% to make up the minimum Government requirement of 9%.
Pension plan

Staff at SamKnow can choose to be part of our AXA PPP healthcare plan which includes Health, Dental and Optical. We have the SamKnows running club and are open to any staff lead or external initiatives for increasing our teams wellbeing and work life balance.
Health insurance
Dental insurance
Vision insurance
Mental health benefits

At SamKnows we have an awesome office dog called Sausage that visits on Wednesdays and Fridays. We have frequent social events as well as two big parties during the year. Each year we donate money to a charity organisation chosen by our team. We have a SamKnows cycle to work scheme.
Accessible via public transportation
Bike parking
Snacks and beverages
Showers
Social impact 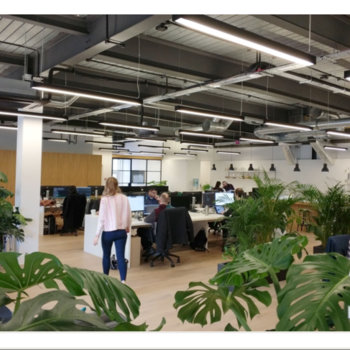 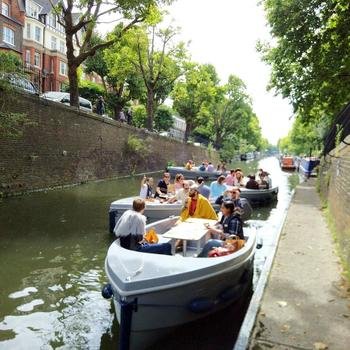 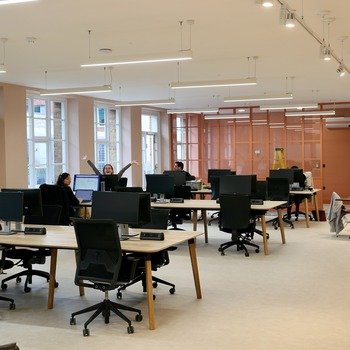