rewardStyle was founded in 2011 by Amber Venz Box, who was a personal shopper, jewelry maker and style blogger, and Baxter as a way for fashion bloggers and social media influencers to monetize their posts. rewardStyle had more than $60 million in apparel sales for retailers in its first year. In 2014, the company had $282 million in sales for 4,000 retail partners.

In 2015, rewardStyle raised $15 million in Series A funding, led by Maverick Capital Ventures. Other investors include Russian entrepreneur Miroslava Duma, Nasiba Adilova, and Veronica Chou. rewardStyle moved into a new headquarters in The Centrum on Oak Lawn in Dallas, a 32,000 square feet office, in 2016. In August 2016, rewardStyle acquired Chappy, an image recognition software company. 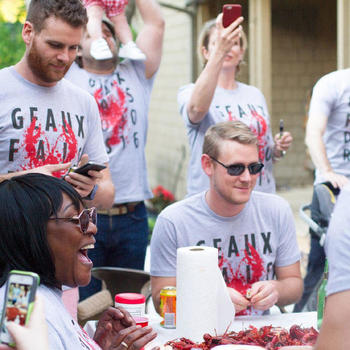 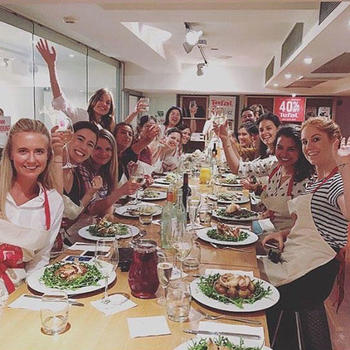 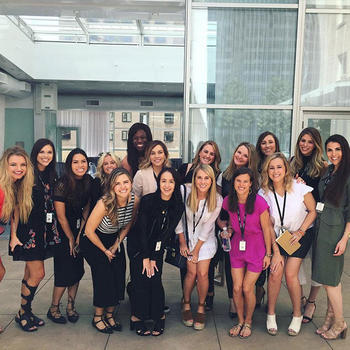 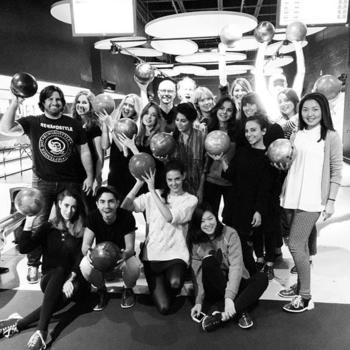