Perch began as a security product The idea was to utilize old iOS devices and their cameras to detect and record motion. Users could mount these devices at home, or in the office and the devices would notify them of any activity.

They could then view these videos from their phones, wherever they were, to see what had happened – like an intelligent security camera for the connected world. It is what Nest is to thermostats, only for security cameras. But during internal testing, Perch cameras strangely did not catch any burglars. Instead, one Perch camera let a daughter coming home from school, show off her report card to her Dad. Another camera helped a co-worker leave video messages for another while he was away.
Soon, the team realized their intelligent video product wasn’t about security – Perch was about communication. They began asking the question: What communication problems can we solve, with a video phone and machine intelligence?

Communication Today:
There was a time when everyone worked in the same office. Communication was simply looking up and saying hello. But, the office of today is distributed. Some colleagues work from home, others in different time zones. While technology has helped give people ways to connect, employees continue to live in a world of email overload, ineffective conference calls and endless rounds of telephone tag. The same can be said for communication with friends and family. Even today, we still struggle to communicate through technology in a natural way. Unfortunately, email and phone calls miss important context and often lead to miscommunication.

Teams that communicate effectively get to know each other and cultivate strong, trust-based relationships. They gel and develop chemistry. This chemistry is a key ingredient in building a company’s culture. As a company grows and expands geographically, these critical connections become more difficult to establish. Perch is designed to naturally connect distributed teams with video communications to maintain a unified company culture.

Perch Portals:
Perch connects teams by creating intelligent, always-on video connections, or Perch Portals. Portals, like windows, provide views as to who is where allowing for serendipitous conversations. Anyone can naturally engage in conversation simply by walking up to, or looking over at, a Perch Portal - whether it’s planned or not. Other users can connect to a Perch Portal from other Portals or mobile devices - just like popping into an office to say hi. 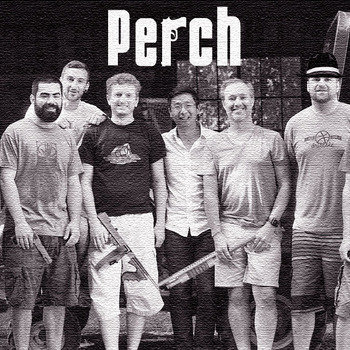 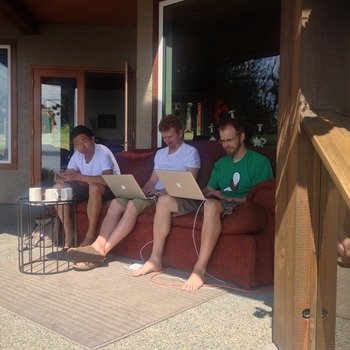 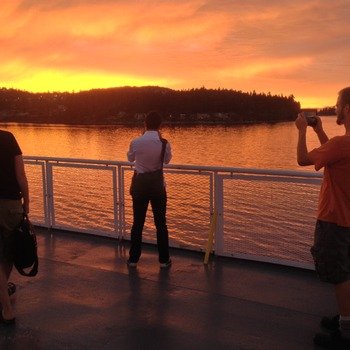