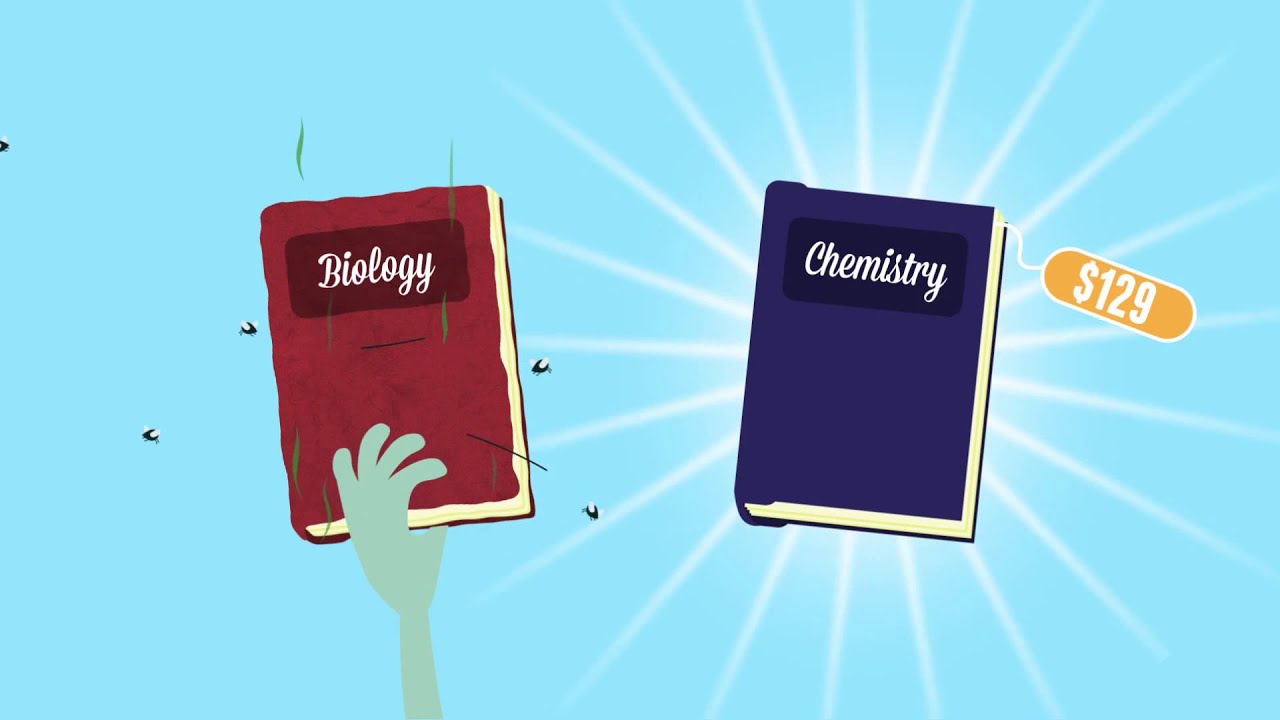 Packback is disrupting an $8B textbook industry to change the way college students find, buy, and interact with their educational materials. After launching in April of 2014 upon airing on ABC’s “Shark Tank” to a record 8.1M viewers nationwide, Packback has grown to serve over 130K students nationwide and is backed by $3M+ in venture funding from notable investors including Mark Cuban (Owner Dallas Mavs), Howard Tullman (CEO 1871), and Mark Tebbe (Founder Answers.com).

Packback's success to date has been defined by our team and underscored by our hustle. Packback has been featured on numerous occasions in The Wall Street Journal, New York Times, Chicago Tribune, Washington Post, while it’s founders have been named as Crain’s Chicago 20 in their 20’s. 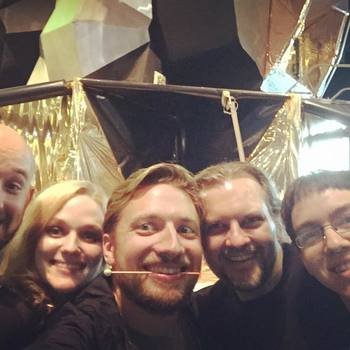 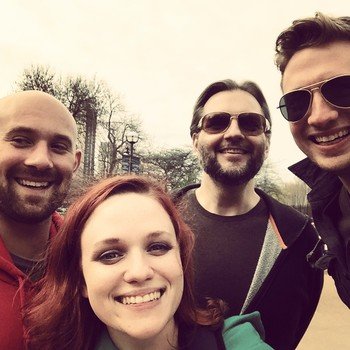