All of us at Notion came together for one goal: we want to bring true personal computing to the masses. 30 years into the PC era, most people’s interaction with computers is still at the word processing level. Our thoughts are that the best way to democratize computing is not by teaching people how to code, but by making coding unnecessary – via better tools.

Past attempts on tooling largely focused on empowering existing programmers, making their jobs easier instead of onboarding novices. We start from the other end, by looking at what normal people are already making with their computers — documents — and progressively building up a programming paradigm around that.

Programming languages will always be the most powerful tool around, but not all software requires the power of a full programming language. Notion is centered around making 90% of software 10 times easier to build, even if it compromises some power. 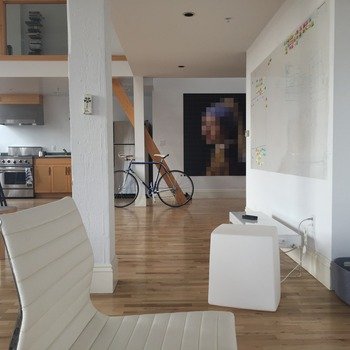 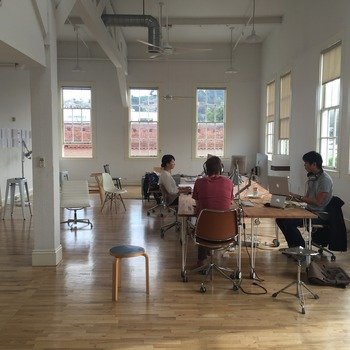