What started out as an automated content generation research project among Northwestern University computer science and journalism students, turned into a brilliant business idea. Narrative Science began life as a Northwestern University research project called StatsMonkey. StatsMonkey was a piece of software that automatically generated baseball game recaps. The software was developed by Northwestern computer science students and journalism students who were advised by Kris Hammond and Larry Birnbaum, both professors at Northwestern and co-directors of the Intelligent Information Laboratory. The “InfoLab” already had a strong focus on the automatic generation of content and StatsMonkey was a natural outgrowth of that focus. StatsMonkey worked really well and as a result, two of the students working on the project joined the InfoLab and continued working on StatsMonkey as a university project. Stuart Frankel, who had been advising the InfoLab, worked with Kris Hammond and Larry Birnbaum to raise an initial round of funding and licensed the early technology and intellectual property rights from Northwestern, and Narrative Science was born. 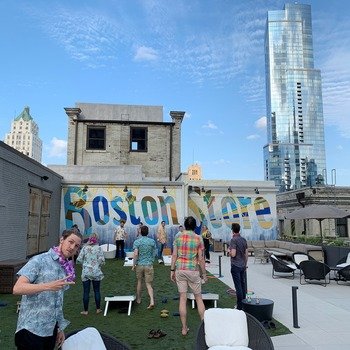 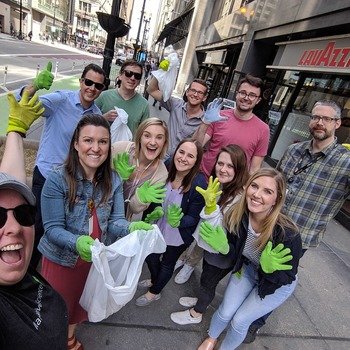 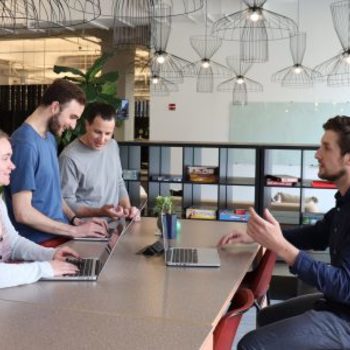 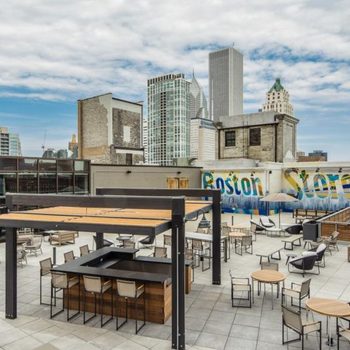 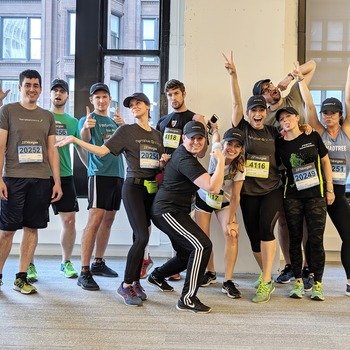