miDrive is reinventing learner driving and insurance. Frustrated by the poor safety outcomes, high costs, and lack of transparency in the learn to drive industry, miDrive set out to disrupt it. Based in London, miDrive uses tech and data with a fresh attitude to empower both learners and instructors.

Offering the largest marketplace of independent instructors (all fully approved, highest rated in the industry) and mobile-first tools to support learning, miDrive is first time driving as it should be. Over 300,000 young people in the UK have already gained their independence with miDrive.

Having reinvented learning to drive, miDrive’s next set of products focus on reinventing first time insurance. Founded in 2013, miDrive has raised £5m to date from a respected group of well-connected and supportive investors ‒ including Holiday Extras & Initial Capital. 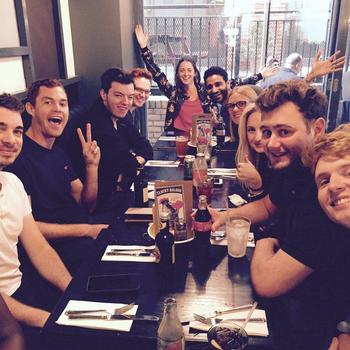 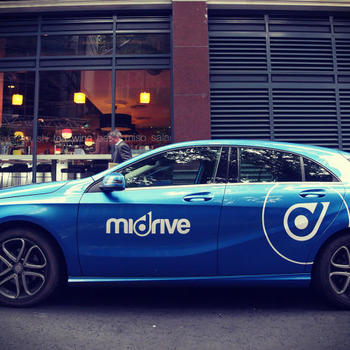 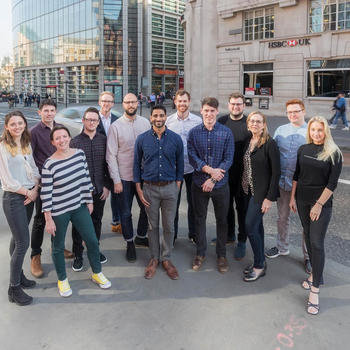 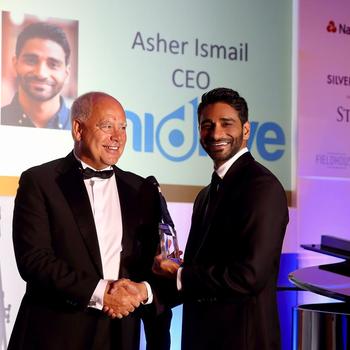 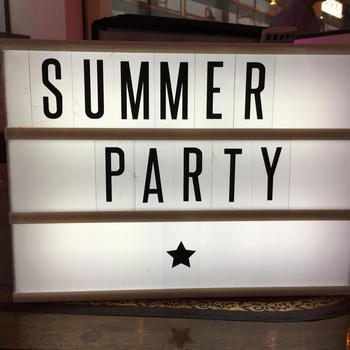 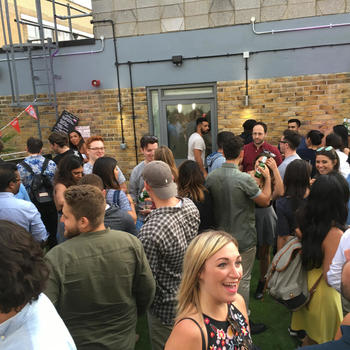 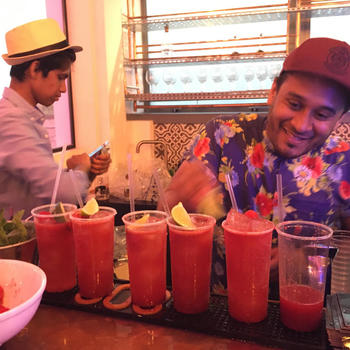 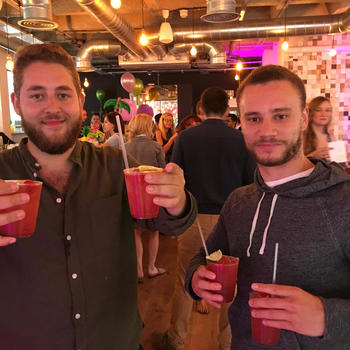