Our founders scaled Twitter and Airbnb and built out the Platform and Data Team. Tobi and Flo have known each other for over 20 years. Mesosphere has received funding from some of the biggest investment firms in the valley and key partners like HP and Microsoft. We work with some of the best engineers. They come from companies such as Adobe, Sun Microsystems, Amazon etc. You will be able to collaborate with industry luminaries such as the architect of the ActionScript-4 language, compiler architects who wrote the reference JVM for researching garbage collection and the former engineering lead of Intel's Android VM.

Further, we have authors and committers for Chronos, Marathon, Mesos, ARX and many other projects on our team. You will have the opportunity to contribute to highly visible open source software. Mesosphere offers a layer of software that organizes your machines, VMs, and cloud instances and lets applications draw from a single pool of intelligently- and dynamically-allocated resources, increasing efficiency and reducing operational complexity. We have built a GUI and a CLI to interact hundreds of thousands of machines as if they were one.

The core of Mesosphere is based on Apache Mesos, an open source technology invented at UC Berkeley's AMPLab and run at large scale at Twitter. Mesosphere built DC/OS, the Datacenter Operating System that treats your datacenter like one big computer. Our technology is an evolution of virtualization: rather than provisioning and managing virtual machines, companies can execute and manage applications in a datacenter just like launching an application on a laptop. The core of our technology powers companies such as Airbnb, OpenTable and Twitter.

We had revenue within 4 months of being founded. The core of our technology (Mesos) is very similar to Google's Borg/Omega (runs all infrastructure at Google, on millions of servers). Just like other Google technology has created multi-billion dollar marekts, we expect it to become huge: MapReduce created a multi billion Hadoop ecosystem, BigTable created a multi-billion NoSQL market. Our investors expect the Borg/Omega (Google) inspired Mesosphere stack to create a multi billion post-virtualization market. 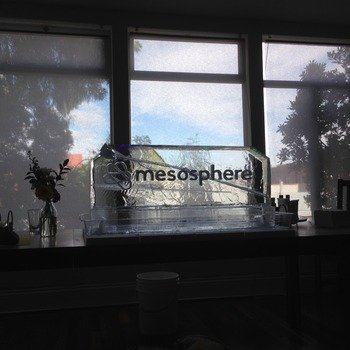 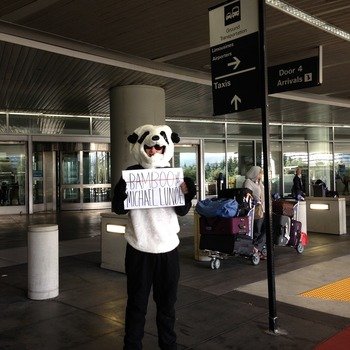 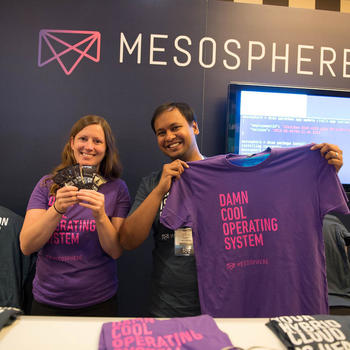 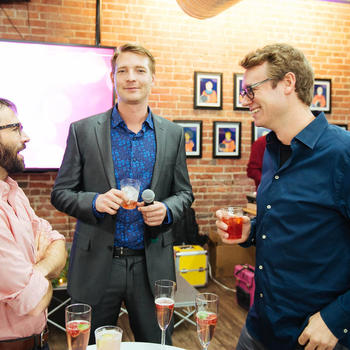 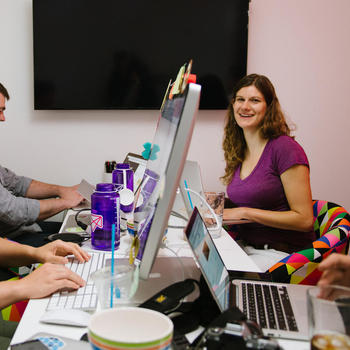 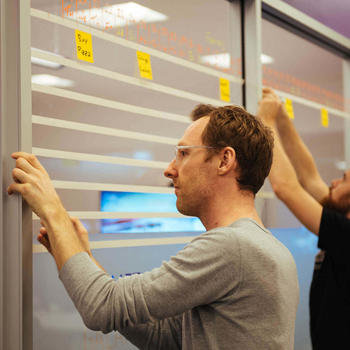 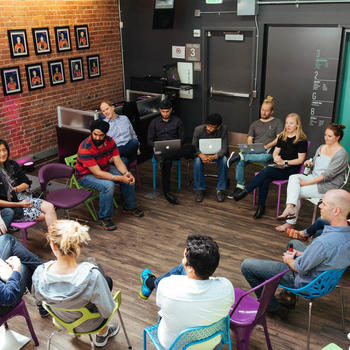 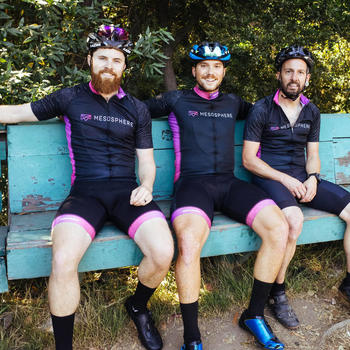 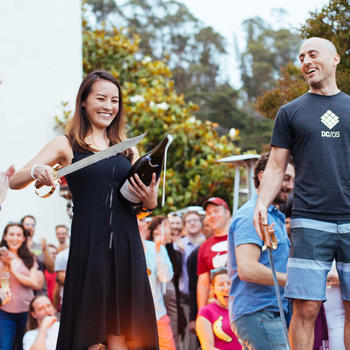 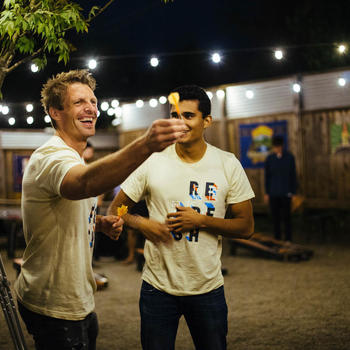 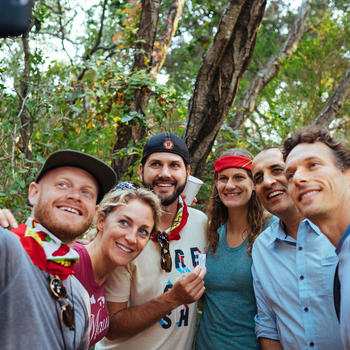 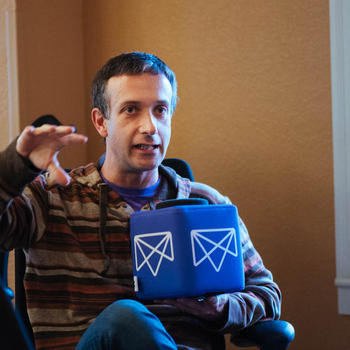 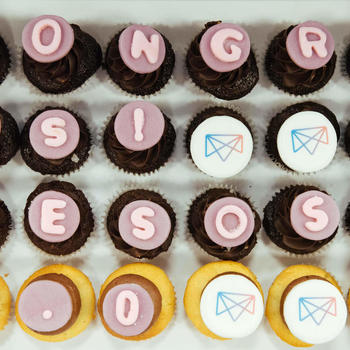 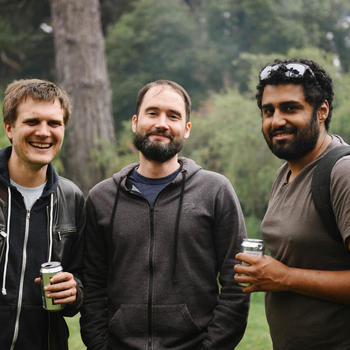 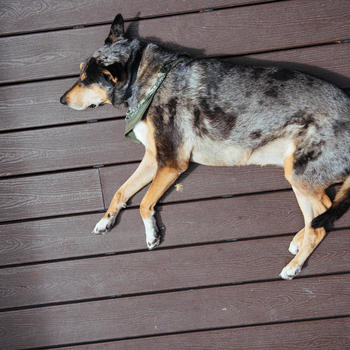 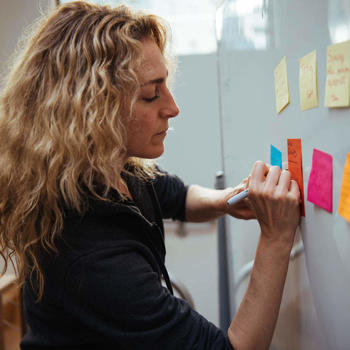