Meraki began as the brainchild of MIT PhD students. Quickly, we became the leader in cloud networking. Today, Meraki continues to grow explosively while remaining true to our humble roots. Since the 2012 Cisco acquisition, we are 900 Merakians strong globally with about 100 Merakians on our Engineering Team. We are headquartered in Cisco SF, a center for software innovation based in a brand-new site overlooking the water in San Francisco's Mission Bay. Come join our team!

Meraki entrusts its engineers with an exceptionally high level of personal responsibility. As a flat team of about 100 individual contributors, Meraki engineers own what they build from start to finish. We ship to production dozens of times per day, push firmware code at web speed, and let as little as possible stand in the way of rapid, iterative improvement.

Although we tend to attract social, innately curious developers who customarily drop all else for a teaching moment, no one at Meraki is here to mandate what you do or how you do it. We’re keen on mentorship but lean in management, serious about deployment but playfully freethinking toward a wide range of tools and methodologies.

Since Meraki builds cloud-managed hardware, our engineers hack a technology stack impressive in breadth as well as depth. It’s not uncommon for a Merakian to hop from backend coding to user experience design, from device driver reliability to system scalability, from site maintenance to mobile device management. Engineers who value broad exposure to many languages and skill sets can easily move between projects and teams, enjoying a unique degree of freedom to taste-test different flavors of development.

For engineers who have found their sweet spot in the stack, the prerogative to specialize is no less than the freedom to move around—whether that means exclusive devotion to network protocol design, to our homegrown data storage layer, or to our mobile apps. Meraki engineers self-organize into small teams for big results, all while benefiting from the backing and brand of a stable industry giant.

Check out our jobs page: https://meraki.cisco.com/jobs

We're generalists at Meraki. We use the right technologies for the right job. Some technologies we like include, C, C++, Ruby, Rails, JavaScript, React, Backbone.js, Scala, Linux. 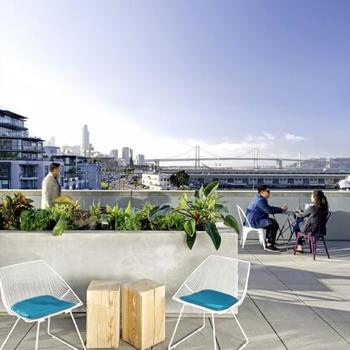 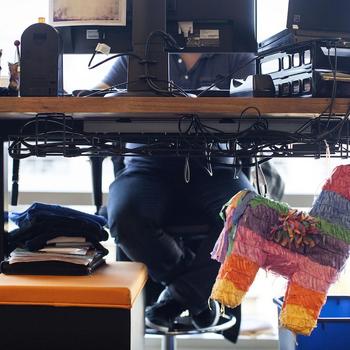 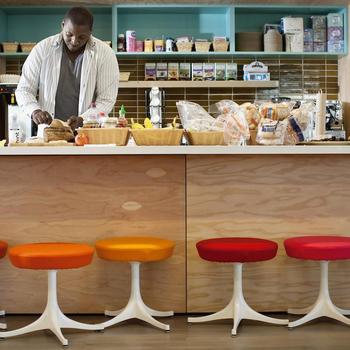 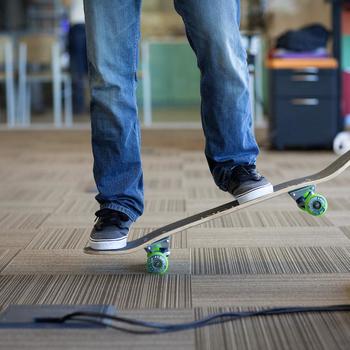