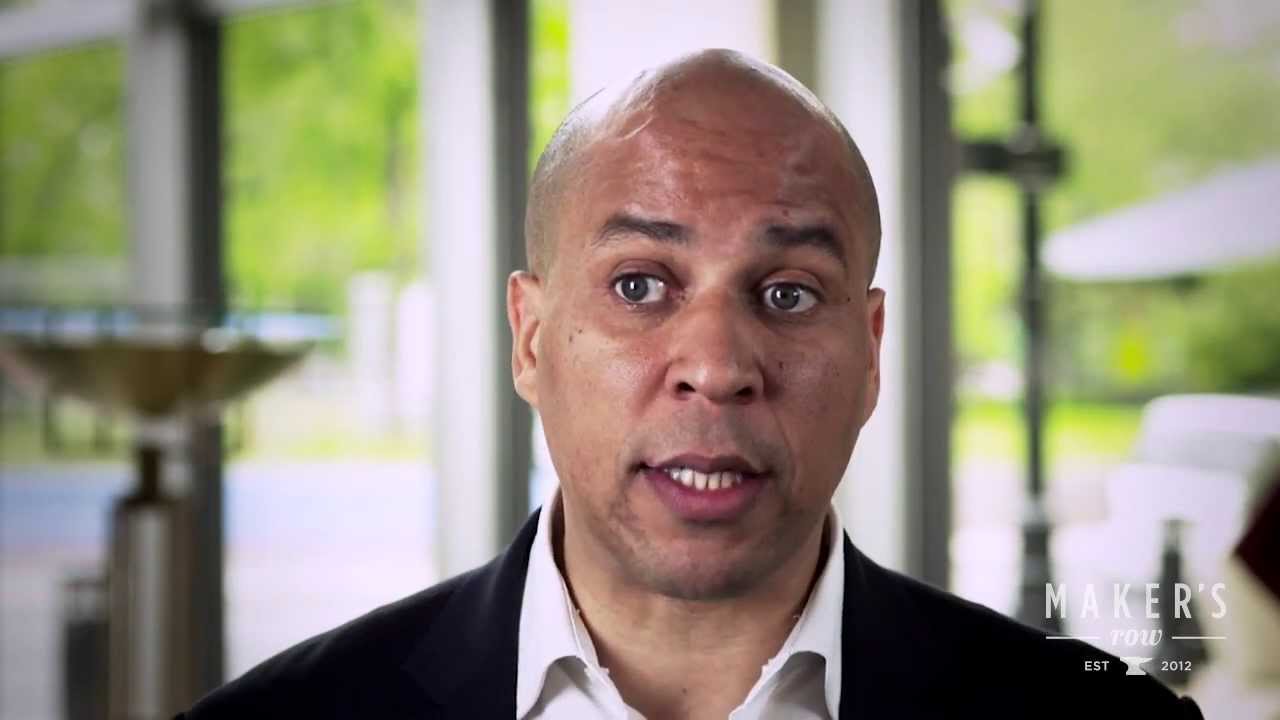 Maker's Row was co-founded by Matthew Burnett and Tanya Menendez. Burnett, an industrial designer, previously owned and operated a watch line and a fashion line of leather goods. In early 2011, Burnett partnered with Tanya Menendez, then a Goldman Sachs analyst, to manage sales and operations at the fashion line. While working on the fashion line, Menendez came up with the idea to create a resource that would bring factories in the United States online in one place to make American factories more accessible.