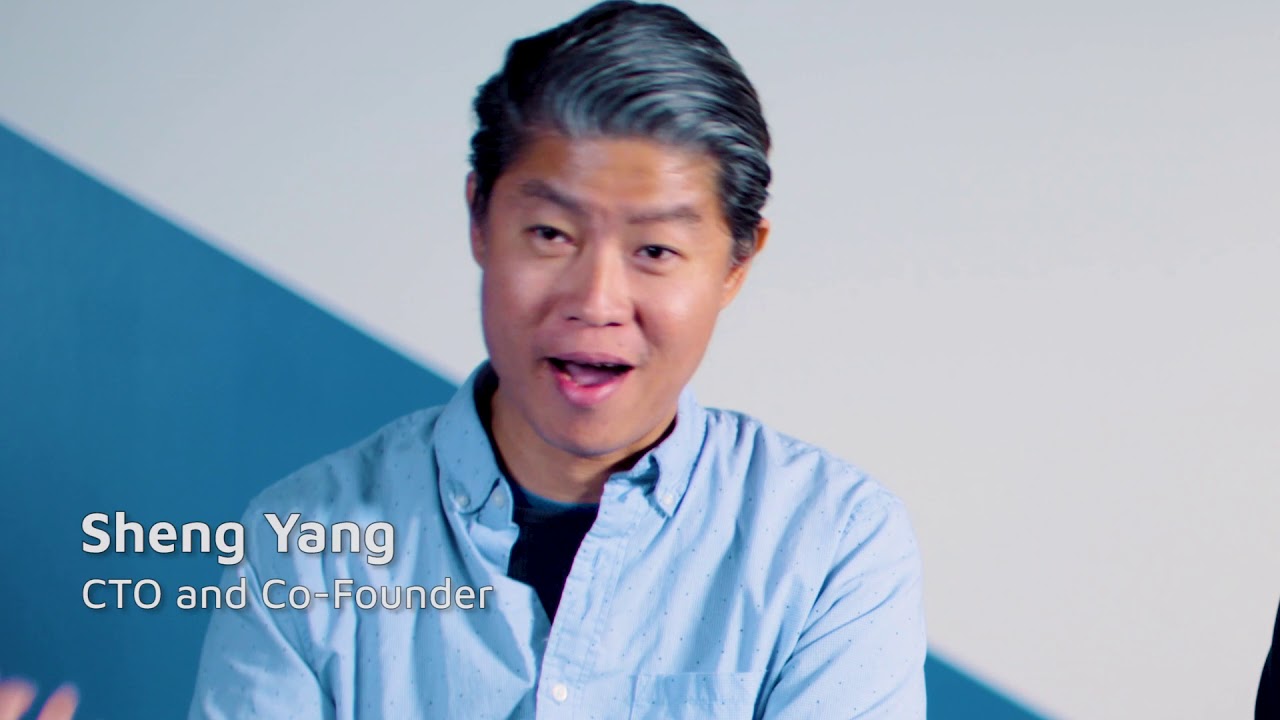 Start with the “why?”
- Why build this feature? Why solve this problem? Why hire this person? We start with the why to make sure we’re in alignment with our mission, to hold ourselves accountable, to build consensus, and to identify purpose.

Do the right thing.
- This is an easy one. Follow the Golden Rule: Treat others—customers, employees, partners—the way you want to be treated.

Put the customer first.
- We will move heaven and earth for our customers. It is our job to ensure every customer is successful using Logikcull, and we always do the right thing and put customers first.

Pursue powerful simplicity.
- Our job is to remove complexity in everything we do. This requires a relentless pursuit to build systems and software that are powerfully simple.

Founded in 2004
Inc. 500 company
Venture-backed by top tier investors OpenView Ventures, Storm Ventures, and NEA.
Logikcull is used in 40+ Countries, and on every habitable continent.
100% Remote company with employees the US, Canada, and the UK

Logikcull was founded in 2004 by CEO Andy Wilson and CTO Sheng Yang as an eDiscovery services company. Initially, the company specialized in data processing for some of the highest profile disputes, including Microsoft antitrust litigation and matters related to the subprime lending crisis. After several successful years operating as a vendor, during which it was named among the fastest growing legal tech companies in the world, Logikcull became fed up with opaque fee arrangements and reliance on complex technology in the vendor market, so the company pivoted to cloud-based software.

Logikcull launched its cloud-based platform in April 2013, with the goal of democratizing discovery so that it can be done by anyone, anywhere, at any time. It permanently shuttered its services business in 2016 based on the global success of that platform. Logikcull is now based in San Francisco and venture-backed by some of the most well known firms in Silicon Valley. In 2017, it grew its customer base by more than 500%.