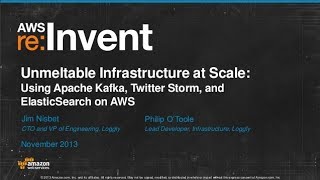 Loggly is an unusual company. Brilliant, well-known people working on a deceptively hard technical problem in a quirky fun environment solving a MASSIVE challenge for an even bigger market.

Launched in 2010, Loggly was the first cloud-based log management company. Jon Gifford and cofounders set out to disrupt the traditional approach to log management by offering an elastic, real-time solution that could be used anywhere in minutes. We quickly gained a large following with thousands of customers and a reputation for breaking the mold. From the start, we've been an engineering-centric company with offbeat marketing. Like our mascot Hoover the beaver (beavers chew through logs ya' know).

In 2012, we hired our new CEO, Charlie Oppenheimer (Digital Fountain (Qualcomm), Aptivia (Yahoo), Apple) to set us up to grow even faster. One of the first changes he drove was to create a second generation of Loggly with enormous scale, unmatched simplicity and something we call "stories". When you meet with us, we'll tell you all about that.

Gen2 launched on September 3, 2013 and sales have been on a hockey-stick growth trajectory ever since, breaking record after record. We are the world's largest enterprise class cloud-based log management service with over 9,000 customers. There's no shortage of prospects as we serve the fastest growing segment of the economy, cloud-based businesses, and each day dozens of new customers engage with a trial of our applications. 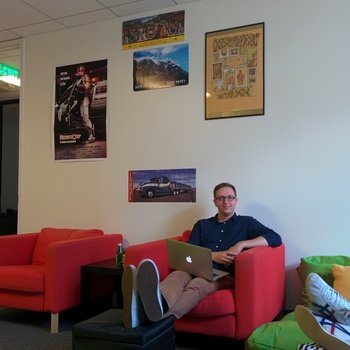 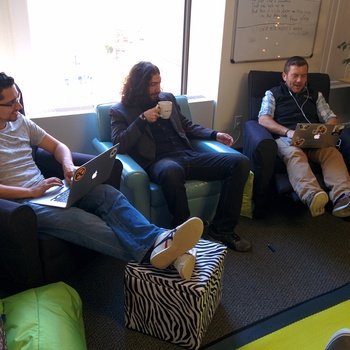 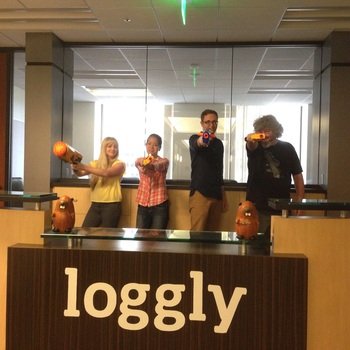 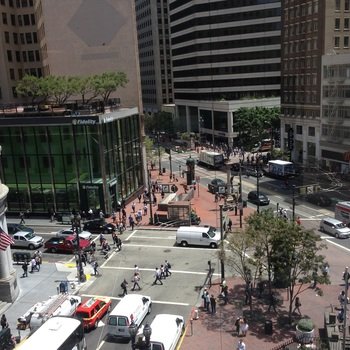 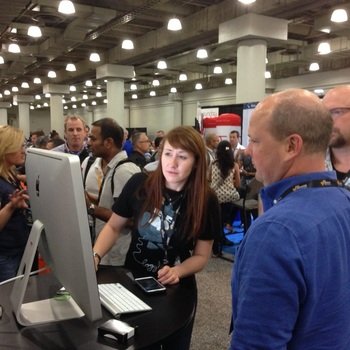 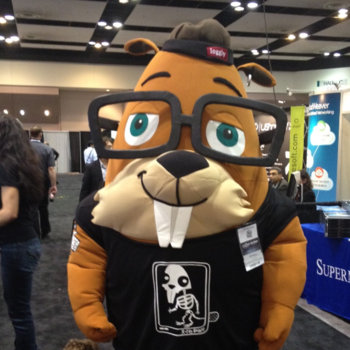