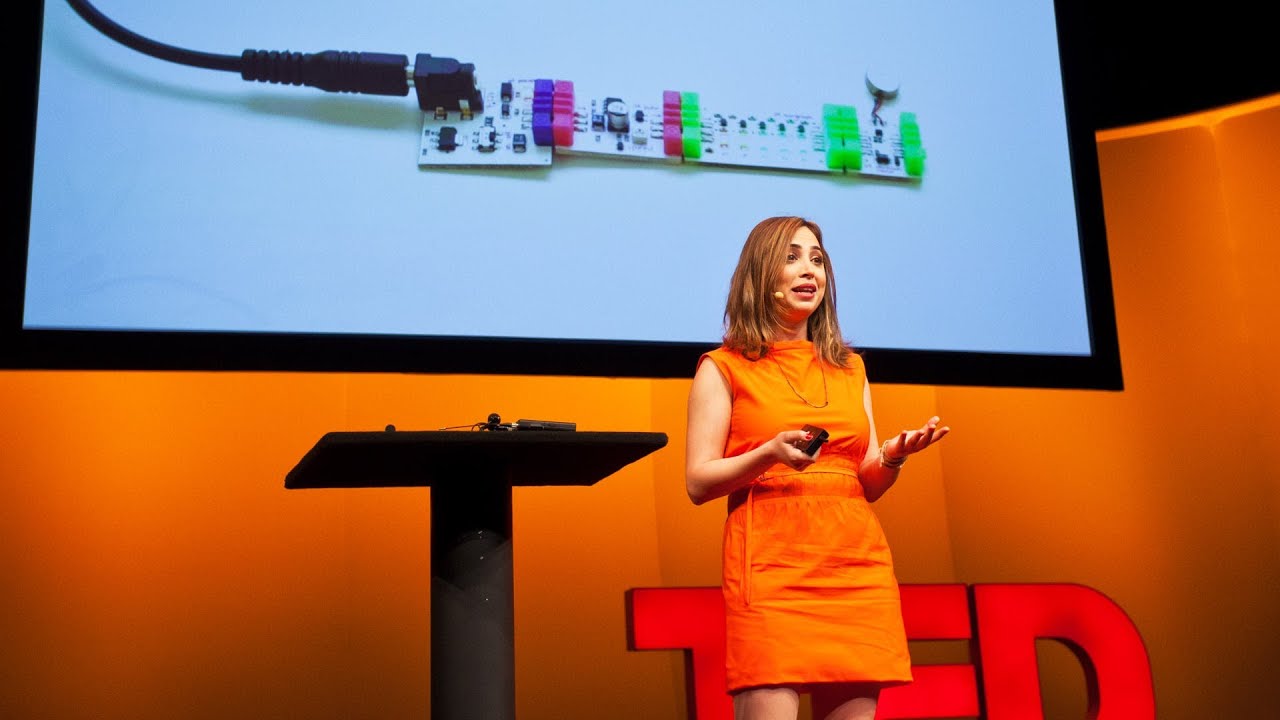 We are an open-source, well-funded, fast-growing hardware startup based in New York City. littleBits is the easiest and most extensive way to learn and prototype with electronics − an ever-expanding library of over 60 electronic modules ranging from the very simple (power, sensors, light, sound) to the very complex (wireless, programmable, Internet-connected). Our library is used in over 2,000 schools, sold to over 70 countries and has won countless awards, including an IDSA IDEA Gold Award, Parents’ Choice Gold Awards, Maker Faire Educator’s Choice Awards, Best of Toy Fair and White House Maker Faire Maker of Merit.

littleBits was invented by Ayah Bdeir, co-founder of the Open Hardware Summit, an alumna of the MIT Media Lab, and a TED Senior Fellow. Ayah has been named one of MIT Tech Review’s 35 Innovators Under 35, one of Fast Company’s 100 Most Creative People in Business, one of Inc.’s 35 Under 35, and one of Popular Mechanic’s 25 Makers Who Are Reinventing the American Dream. The company has been featured on CNN, BBC, FOX, NPR and in numerous publications, has partnered with RadioShack, IFTTT, KORG and NASA, and has been acquired by MoMA for the museum’s permanent collection. On top of that, we have an all-star lineup of investors that include Brad Feld from Foundry Group, Jon Callaghan from True Ventures, Joi Ito, Director of the Media Lab, as well as Khosla Group, O’Reilly Alpha Tech, Lerer Ventures, Two Sigma, Vegas Tech Fund and others. 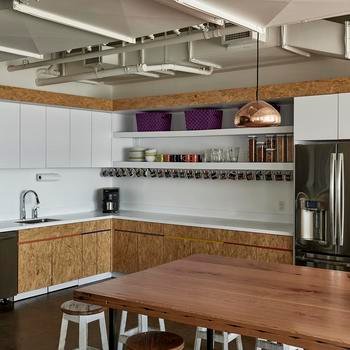 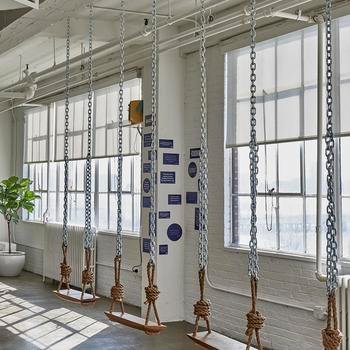 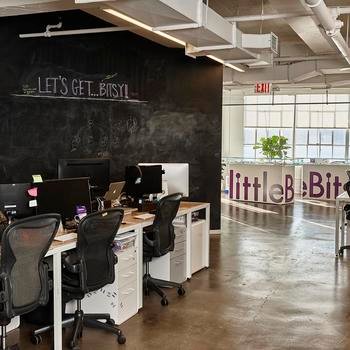 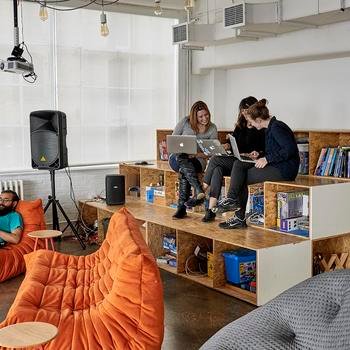 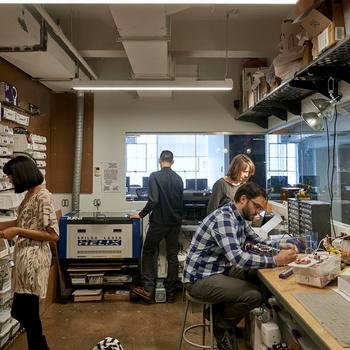