Cockroach Labs is the company behind CockroachDB, an open source database headquartered in New York City. CockroachDB is a distributed relational database that is transactional, scalable, and survivable - hence the name. It combines the rich functionality of SQL with the horizontal scalability common to NoSQL offerings and provides beyond enterprise-grade disaster recovery. The company was founded in 2015 with a mission to Make Data Easy.

Cockroach Labs was founded in 2015 by ex-Google employees Spencer Kimball, Peter Mattis, and Ben Darnell. Two of the founders, Kimball and Mattis first met one another during their time at University of California at Berkeley, where they were roommates. While students in 1995, they cut their teeth in the world of open source development with the creation of the first version of GNU Image Manipulation Program (GIMP), an open source photoshop app that recently celebrated its 20th birthday.

Kimball and Mattis went on to join Google, where they were key members of the Google Colossus team, while Darnell was a key member of the Google Reader team. While at Google, all three had previously used BigTable and were acquainted with its successor, Spanner. After leaving Google, they wanted to design and build something similar for companies outside of Google.

Spencer Kimball wrote the first iteration of the design in January 2014 and began the open source project on GitHub in February 2014, allowing outside access and contributions. It attracted a community of experienced contributors, with the co-founders also actively developing the project with conferences, networking, and meet-ups. Its collaborations on GitHub earned it the honor of Open Source Rookie of the Year, a title awarded by Black Duck Software to the top new open source projects. By June 2015, the company had nine engineers working on its CockroachDB software. Today, we continue with the mission to Make Data Easy.

Read more about CockroachDB on our company blog, here.

Commit to Excellence: We commit to providing solutions that demonstrate a singular focus on excellence. We take pride in what we do – aiming to reach high, break boundaries, and build to last – because striving to do our best work is its own reward.

Respect: Everyone is here because they’ve spent years studying and working hard. We approach discussions with humility and an open mind to guarantee that we’ll learn something new or appreciate a problem from a new perspective. And that, in turn, leads to better outcomes.

Be Transparent About Both Highs and Lows: Everyone deserves to know what’s going on – even when it involves failures. We trust and respect our employees, our open-source community, and our customers. We believe by being transparent, we all have the opportunity to learn from one another and grow for the benefit of everyone.

Establish Balance: We believe that balanced individuals produce exceptional results. Whether you find balance through time with friends and family, a healthy lifestyle, or intellectual pursuits outside of work, taking time to establish balance makes your work more productive.

Learn more about our team, here. 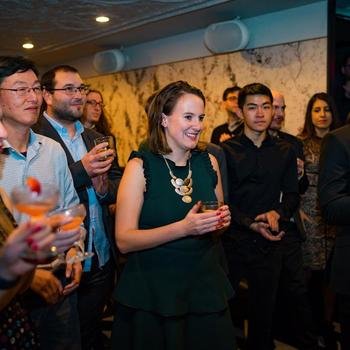 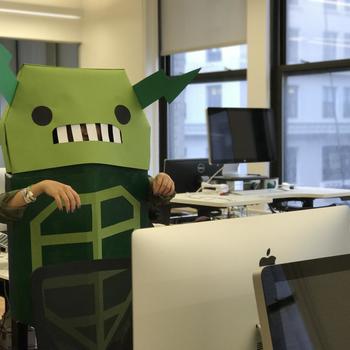 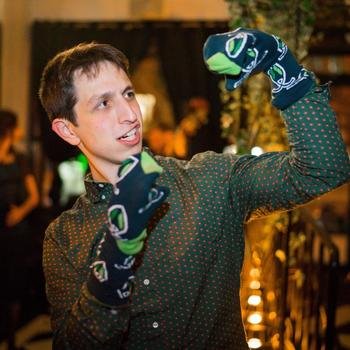 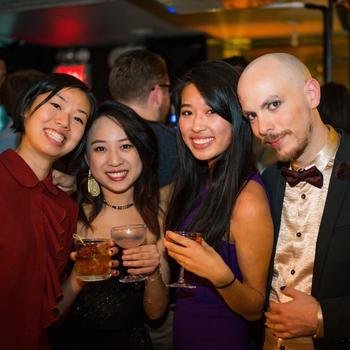 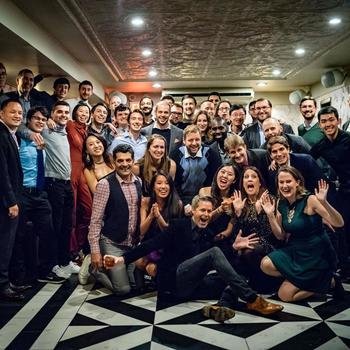