Paris, 2007: a new generation of entrepreneurs is just about to reinvent the traditional economy. Bertrand Jelensperger, Patrick Dalsace and Denis Fayolle, soon to be joined by Marcos Alves, decide to found TheFork after a decisive encounter with Alain Ducasse.
Realizing that it is, at the time, easier to book a plane ticket than a restaurant table on the net, they give birth to the first free online restaurant reservation service. A promising service to both restaurant owners and their customers.
The name is catchy, the logo is just as simple and effective as the service, and the exclusive offers made by the restaurants very soon boost the website's traffic.

In less than five years, the 10 million bookings milestone is reached. The app soon becomes as nomadic as its users' smartphones and finds its place on the world's best tables. The acquisition by TripAdvisor in 2014 thus comes very naturally.
Having become the leading best restaurants recommendation app, TheFork is more than ever connected to its 3 million members community. And the thirst for success of its team – now 450 people in 12 countries - is still intact. 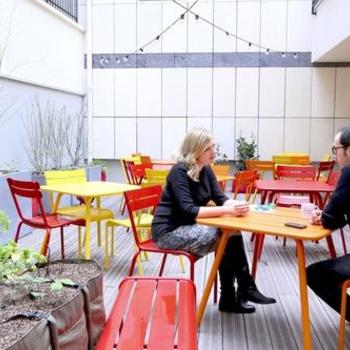 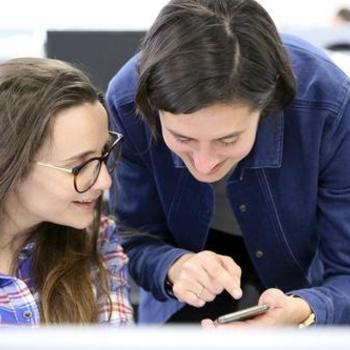 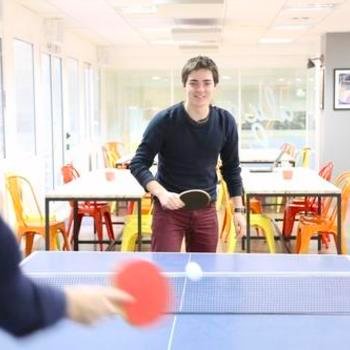