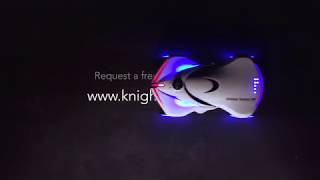 Knightscope’s long-term vision is to predict and prevent crime utilizing autonomous security robots to deter, detect and report. Crime has a $1+ trillion negative economic impact on the U.S. economy every year and we are going to put a major dent in that number. Founded in April 2013 in Silicon Valley, Knightscope is a leader in developing autonomous physical security solutions. The Knightscope “Hardware + Software + Humans” approach reduces costs for our clients, provides a 24/7 force multiplier effect as well as advanced anomaly detection capabilities. Our solution includes providing an autonomous physical presence, gathering data from the environment in real-time, and pushing anomalies to our user interface, the Knightscope Security Operations Center (KSOC).

We presently hold contracts in over a dozen states as we scale nationwide with our crime-fighting solution. Our clients are corporate campuses, malls, manufacturing plants, logistics facilities, hospitals, stadiums, airports, etc. - basically anywhere outdoors or indoors where a private security guard or law enforcement officer would patrol 24/7.

Knightscope has over a dozen crime-fighting wins already including, but not limited to, assisting a law-enforcement agency issuing an arrest warrant for a sexual predator, helping a security guard apprehend a thief in a retail mall, helping catching a vandal, stopping trespassers, and providing a brand-enhancing feeling of security for employees, customers, patients and staff.

Want to actually, literally help change the world for the better? How about putting your unbelievable talents to work in helping our nation's communities and giving our country's brave guards and officers an unprecedented new level of capabilities to help them do their jobs much more effectively. Oh, and autonomous technology and robots...are just cool! 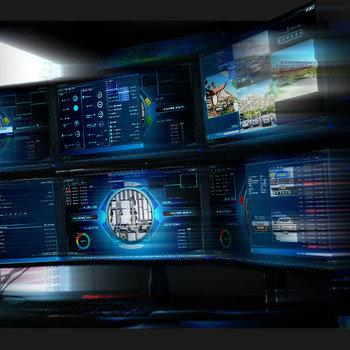 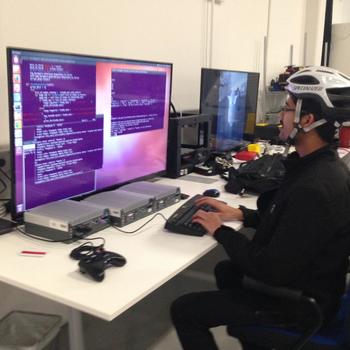 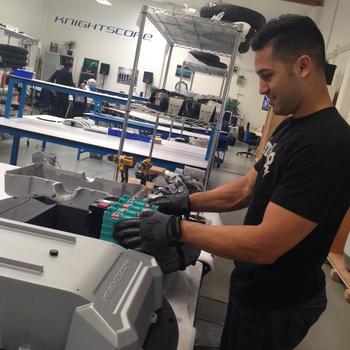 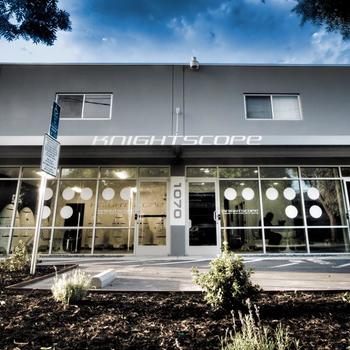 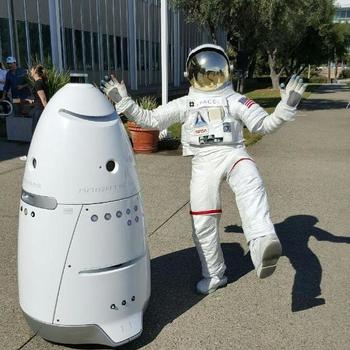 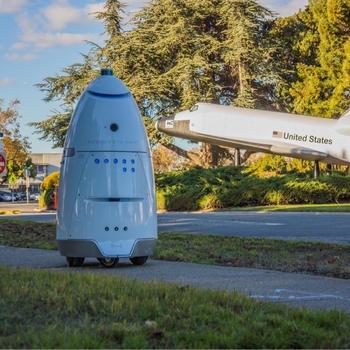 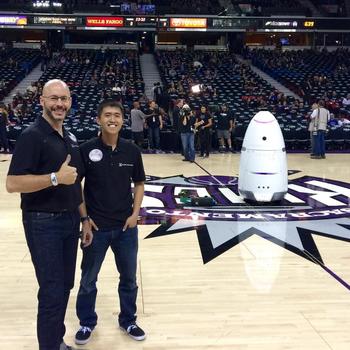 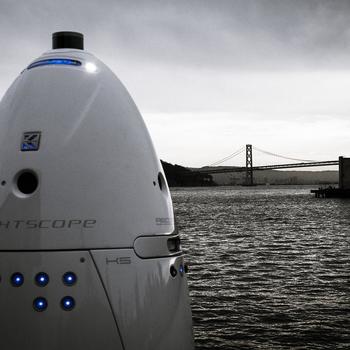 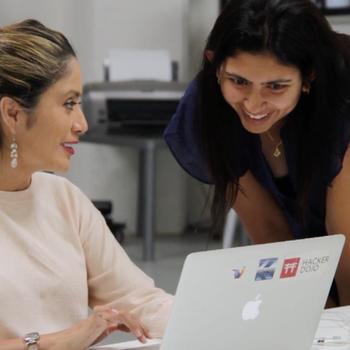 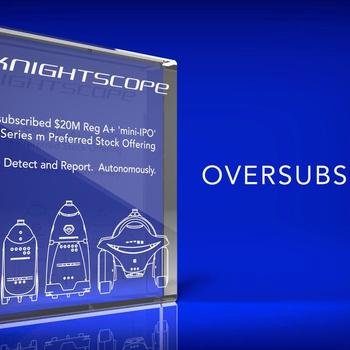 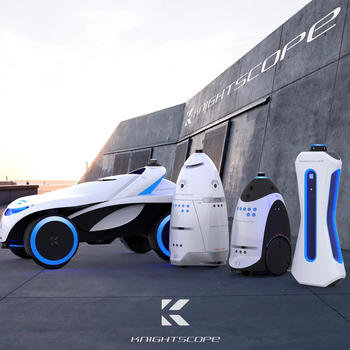 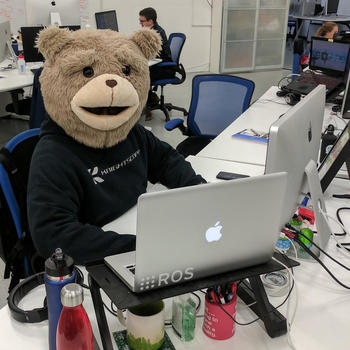 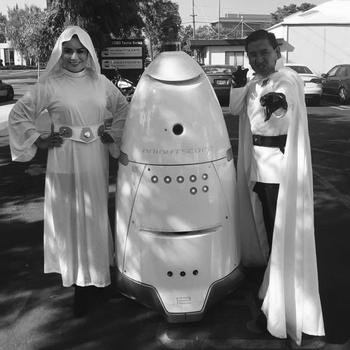 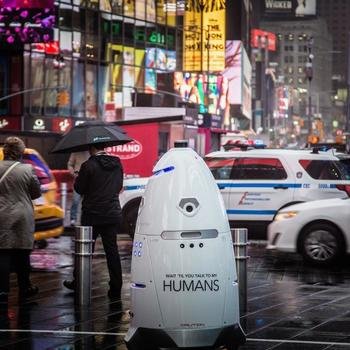 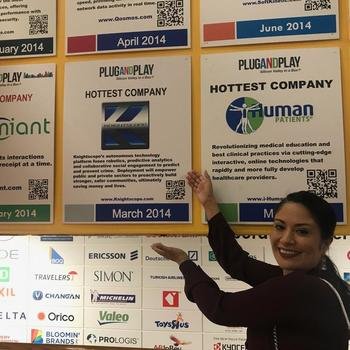 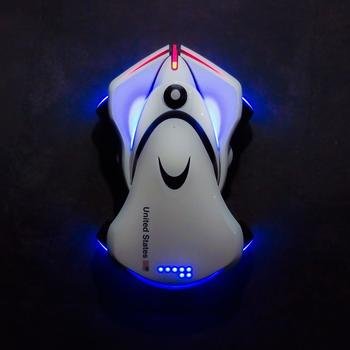