After a motorcycle crash in Brazil turned his clavicle into a collection of small fragments, Jon Read a co-founder of Keet Health, was brought unknowingly into the field of healthcare technology. He flew from Brazil to North Carolina and following a successful surgery on his shoulder, went to a high-end physical therapy clinic outside of Duke University.

While the care in the facility was top-notch, the tools they used to communicate with their patients were not. For example, Jon's home program (the document that was supposed to drive all of his recovery outside of the clinic) was a sheet of paper with a few stick figure drawings of generic exercises. Jon was shocked and, like most patients, over the next two weeks he failed miserably to do his rehab. Knowing he needed to do something, he hacked together what would become the first prototype for Keet Health.

Fast forward a few months later, Jon and a friend of his from college, Josh Basile, were presenting at the Kennedy Krieger Institute at Johns Hopkins Medical Center. When Jon told Josh about the little app, Josh, a C4 quadriplegic, recognized the potential for the spinal cord community and called up the facility who had helped him recover from his injury.

After the team at Kennedy Krieger agreed to help guide the development of the application, Keet Health was accepted into the Texas Venture Labs program at the University of Texas. The program gave them the platform to build a team of passionate developers and providers in Austin, including David Self, a bright physical therapist who was connected to some of the thought leaders in the space including Dr. Kevin Bozic, Rob Wainner, and Gary Gray.

David, Keet's co-founder and a strong believer in the future of value based care, helped to transform the clinical workflows of the application to match with the needs of providers as they moved away from fee for service and towards value. Thanks to David’s vision, Keet was able to build the systems and interoperability necessary to automate many of the providers most common administrative tasks including patient marketing, communications and outcomes collection.

When the team presented the idea for the first time in a public forum, the 1776 Global Start Up Challenge, they won most promising healthcare startup in Austin. From there they were invited to participate in SXSW’s MedTech track and recruited into the Healthbox accelerator program.

They are now working with some of the largest musculoskeletal providers in the United States. 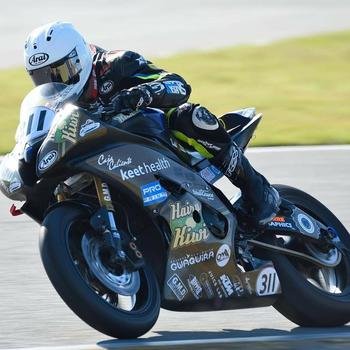 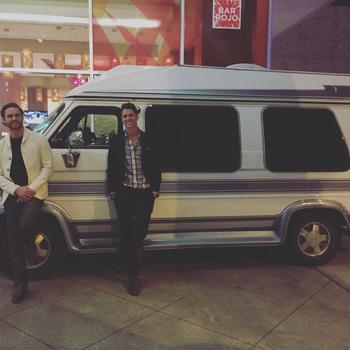 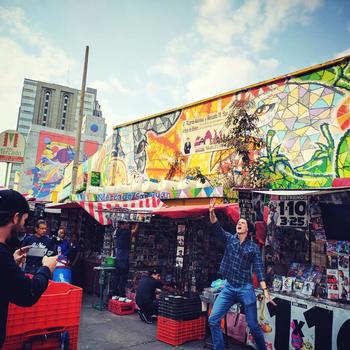 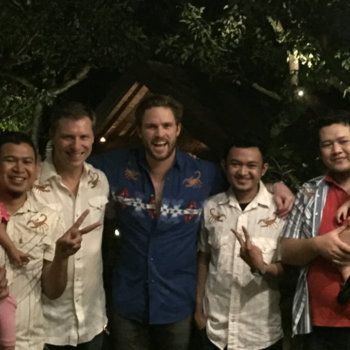