Jobscan was born as a result of a job seeker’s frustration. When James Hu found himself on the job hunt in 2013, he discovered that the powerful portals companies were using for hiring were simply parsing, ranking, and filtering resumes with an algorithm based on keywords. Knowing that he’d have to carefully tailor his resume for each application in order to be noticed, he built Jobscan from scratch to automate the process.

Now, Jobscan is not just helping one job seeker, but hundreds of thousands worldwide by giving them the power of large applicant tracking systems before they apply to their dream jobs. By diminishing the pain points caused by applicant tracking systems, Jobscan empowers job seekers by landing them more job interviews and job offers than ever before. 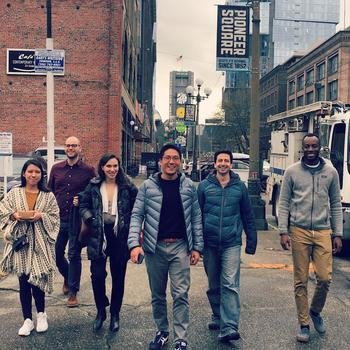 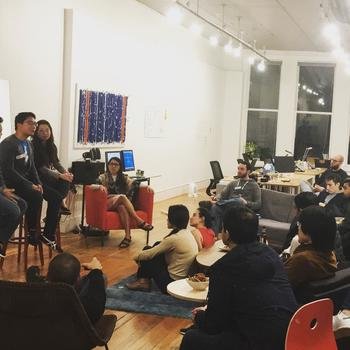 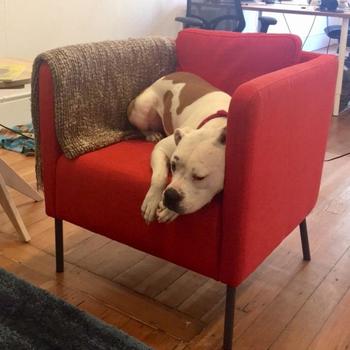 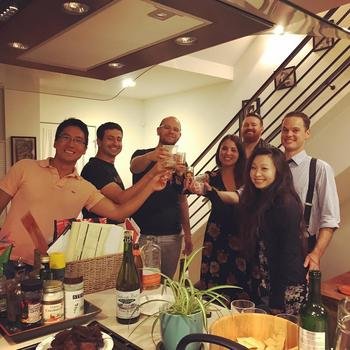